Patch 2.1 will present a variety of new content and features that provide more convenience for players.

Take a peek at some of the upcoming content headed to Wild Rift over the next couple of months! 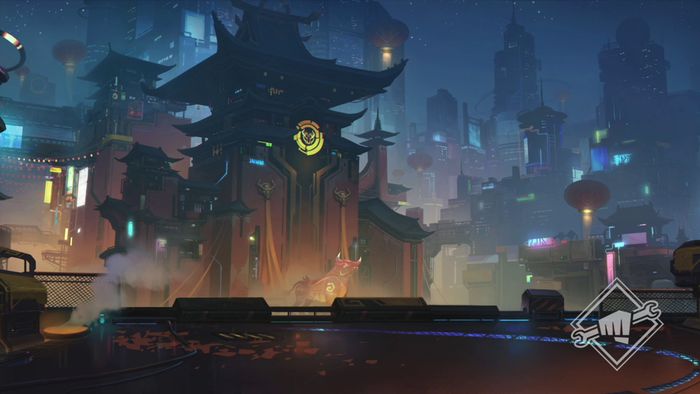 Interesting events will be added to support the player’s playing experience.

Titled Monster Lunar, you will be given the task of strengthening the relics of the past Chinese New Year and tame the monsters to save the world.