During the eight weeks it was held, there were many unexpected battles, one of which was the advantage by the Alter Ego team, which in the previous season was in the middle board, even at the bottom.

Maungzy and friends were even named “Dark Horse” in this season’s MPL ID, you know!

Until now, Alter Ego has established its position in third place in the standings.

From week to week, Alter Ego really shows his confidence in fighting against seven other teams who are equally struggling in MPL ID Season 4.

One important figure who stole the attention of their current formation is Celiboy, who is now dubbed as The Miracle Boy. 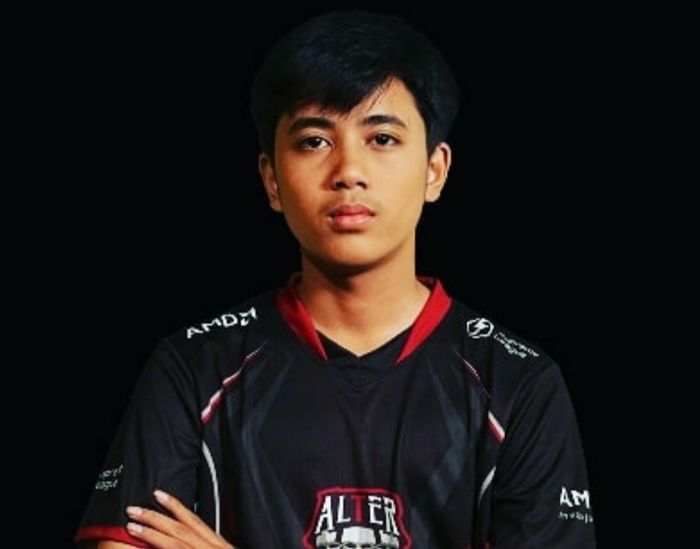 The player with the full name of Eldian Rahardian Putra is one of the new recruits from Alter Ego.

Celiboy himself previously played under the Team Capcorn flag in the 2022 Esports President Cup and joined RRQ TCN until finally officially recruited by Alter Ego eSports.