Super Evil Megacorp released update 2.0 for Vainglory, a MOBA built for the touch screen generation. Update 2.0 is the biggest update to date and introduces a much awaited feature that can make veteran players of this game come back to play and new players are comfortable playing this game.

New Hero: Idris – Idris is a new Assassin class hero who adapts his fighting abilities to any situation. Players can train Idris for melee or ranged combat using his spells and discs. 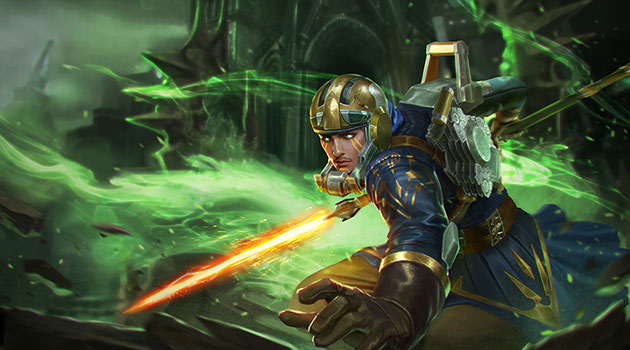 Mystery Box – An epic reward awaits by introducing the new feature of the Mystery Box. Players can get one of three chances to get any hero or hero costume currently available on the market. There is also a rare opportunity where players can win a jackpot of 1 million Opals! 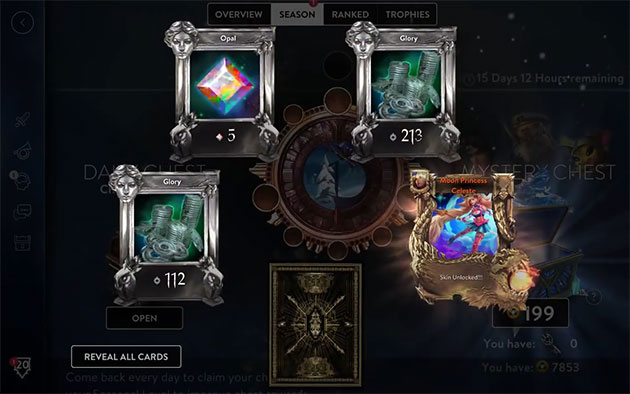 Guild System Improvements – The new guild finder feature makes things easier. Other features have also been added such as guild administration features and guild rewards which can allow players to gain guild fame.