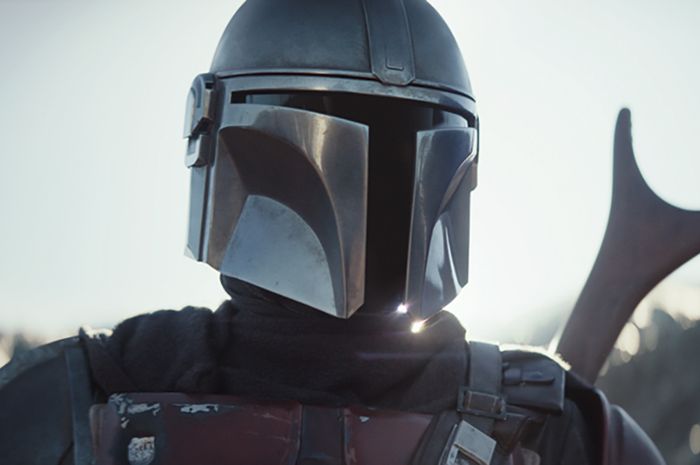 Illustration of the Star Wars character, the Mandalorian

Rumors related to the game, which was inspired by one of the popular Star Wars franchises, were first blown by the Twitter account @Shpeshal_Ed.

For those who don’t know, the owner of the Twitter account @Shpeshal_Ed, whose real name is Nick, is not a random person in the game world.

He is the Co-founder of Xboxera.com and is also a well-known game leaker.

Recently, in one of his Twitter account posts, Nick shared a rumor regarding Ubisoft will make a Mandaloran game, which he got from one of his trusted informants.

Meanwhile, the rumors regarding the Mandalorian game made by Ubisoft are further strengthened by the collaboration between the company and the Star Wars license owner, Lucas Film.

Then, what is the content of the cooperation agreement between the two companies?