Hi Mobileague Friends, This time we will try to share a summary of Tips and Tricks from one of the games published by a game publisher who has a Professional DotA 2 team in Indonesia. Anyone know what the name of the DotA 2 pro team is? yes that’s right RRQ aka Rex Regum Qeon. Everyday. For those of you who have played Final Odyssey from the start, surely you have started to memorize what must be done every day to increase the strength of our favorite Hero lineup.

But for new players, there is a possibility that you will experience a little confusion when you first play Final Odyssey. Although there is a basic tutorial in the game, it is not enough. Therefore, in this article, we will help you answer some of the most common questions asked by novice players in Final Odyssey. 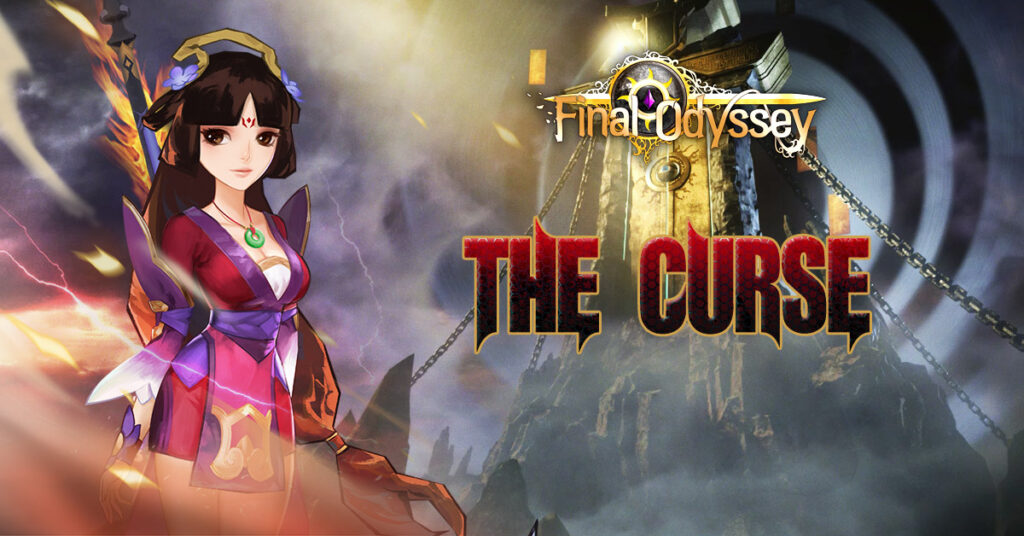 Q: How do we level up our character?
A: Unlike other MMORPGs that seek EXP from grinding by defeating as many monsters as possible, the main source of EXP in Final Odyssey is obtained from quests, be it daily quests or main story quests. It is highly recommended to do all daily quests such as Trinity, Youdu Shadow or Raid Hall. Because in these quests, it gives big EXP to your favorite Hero.

Q: What quests are there in Final Odyssey?
A: There are lots of quests that you can do every day in Final Odyssey. There are quests that you can do alone, but there are also those that require good cooperation with other fighters. These quests include Youdu Shadow, Trinity and Astral. By doing this party quest, you can also get to know Fighters from other countries, you know!

Q: Auction? What’s that?
A: If you find an item that you don’t want to use while playing Final Odyssey, you can sell the item to Auction and you can get Gold Coin (GC) from the sale of the item. In this Auction you can also buy rare items such as wings molds or entities which are materials for making high-level wings!

Q: Do you have to join a guild?
A: Forming a guild or joining an existing guild in Final Odyssey will bring many benefits to you. There are some quests that can only be done if you have joined a guild. Of course this really helps the development of your heroes in Final Odyssey. But the main advantage of joining a guild is the exciting Guild War feature, massive PVP between guilds!