There have been many war-themed games of three countries that have been released in Indonesia, but only games [Samkok Z] the most awaited by SLG fans in the country. The number of fans of this game has been seen since the start of the CBT period of Samkok Z in mid-June, which has successfully invited thousands of gamers in the country to try out the excitement of this strategy genre game.

In this game the player plays the role of a king who leads the military and politics of a kingdom at once and this game is very loaded with the value of unity, this game invites players to unite in alliances and fight over each other’s territory to win, all wars and communication with alliance friends directly immediately without any delay. This mabar gameplay is so thick that many gamers who join CBT fall in love with this one game. 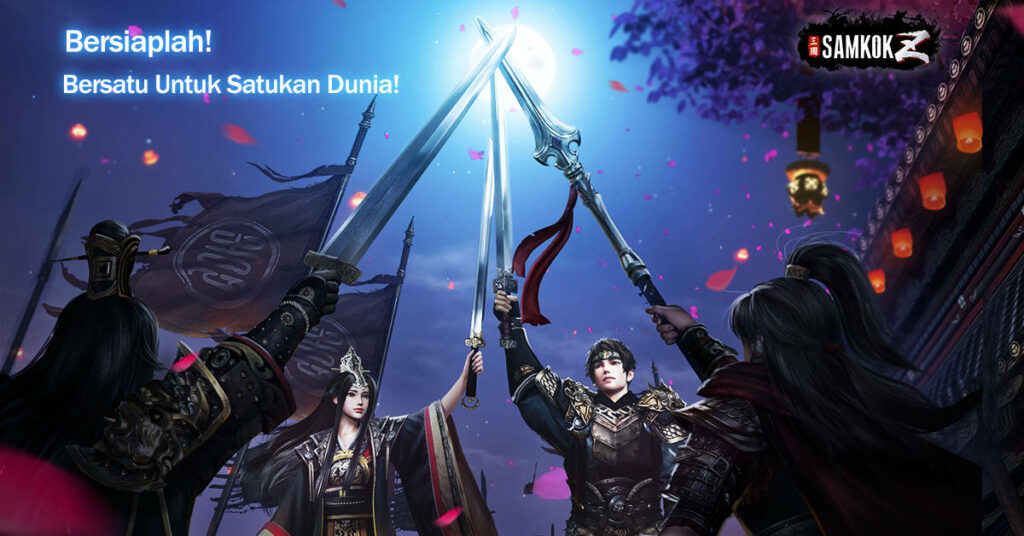 Samkok Z has officially opened the OB today, For those of you who have participated in the pre-registration of Samkok Z yesterday, during this OB period you will get an exclusive Indonesian palace costume for the Majapahit kingdom which is specially made for homeland gamers.

This Samkok Z is one of the games that the game box crew recommends that must be played in 2022, join the Samkok Z game download now on the Playstore / Appstore, then follow FB and Instagram for game and event info, because there will also be war events alliance with game youtubers, so make sure you don’t miss it!