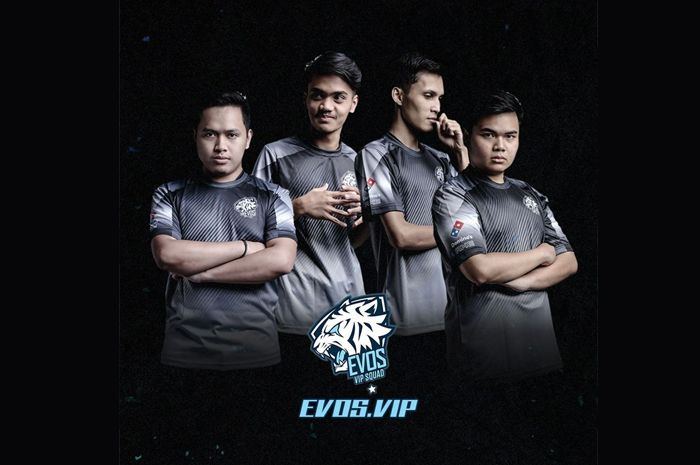 One of the big teams from Indonesia collaborated with a team from Malaysia called Victourious In Play (VIP) Esports in forming the new team.

This new team from the PUBG Mobile division belonging to EVOS Esports will carry the name EVOS VIP as its identity.

In the upload, it can be seen that there are 4 selected people who are on the roster for EVOS VIP.

The four people were pro players whose quality no longer needed to be doubted.

Some of them were previously a roster for the VIP team, some were from other teams.