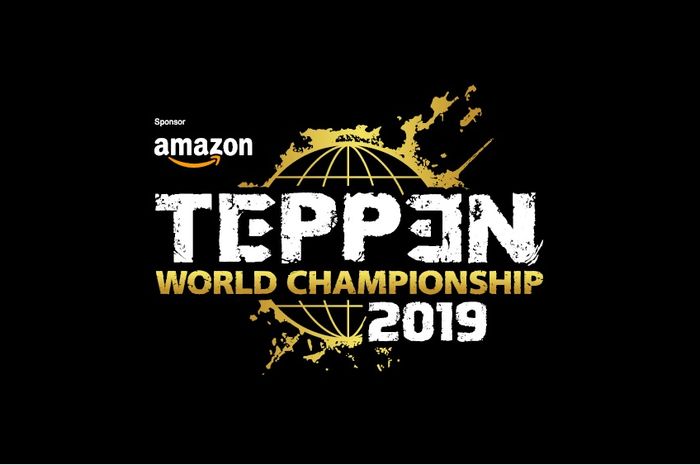 The news was announced by GungHo Online Entertainment (GOE) (TOKYO: 3765).

This international tournament sponsored by Amazon will take place on December 21, 2022.

There is cash worth 50 Million Yen or equivalent to USD 500 thousand which is the total prize of the TEPPEN World Championship.

Also Read: Nero from the Devil May Cry Series will join the TEPPEN World Championship

Players from all over the world can earn their place among the best TEPPEN players worldwide by competing in the online qualifying phase.

Registration itself has started since October 1, 2022 yesterday until the first day of the match.

The following is the qualification schedule in several regions of the world:

Players can easily register by clicking the “Tournament” button in the game.

All available Heroes and cards can be used during the online qualifiers, so players can prepare the best decks from now on.

The qualifying round will use a point scoring system.

The 3 players who have accumulated the most points from each region are entitled to the Final Round of the TEPPEN World Championship tournament which will be held in Japan.

Players who finish 4th to 100th will not go home empty handed, really!

They will each get their own special emblem to show off their achievements. Really good!