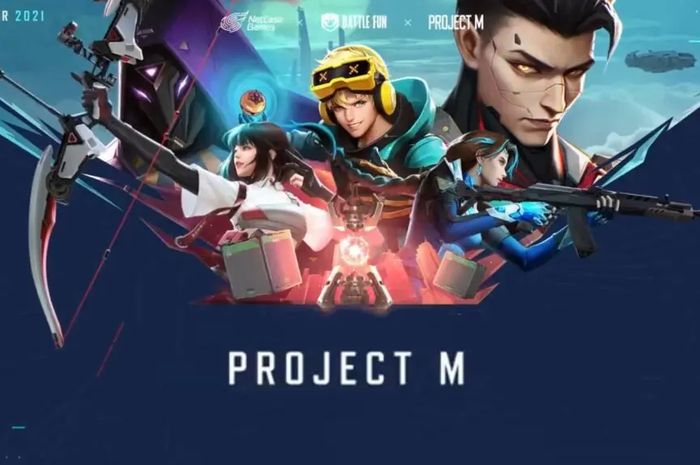 Project M, an FPS game made by NetEase which is predicted to be a clone of Valorant

Shortly after the release of the game, NetEase again announced the opening of the beta testing phase of another mobile game entitled Project M.

NetEase announced the development of the Project M game through the first trailer released.

In the trailer footage, the gameplay is similar to the PC FPS game made by Riot Games, Valorant.

Rumors are circulating that Project M will be a clone of Valorant but released for the mobile platform.

As you can see from the trailer above, Project M offers similar gameplay to Valorant.

The environmental graphics, map locations, and art style are identical to the FPS game made by Riot Games.