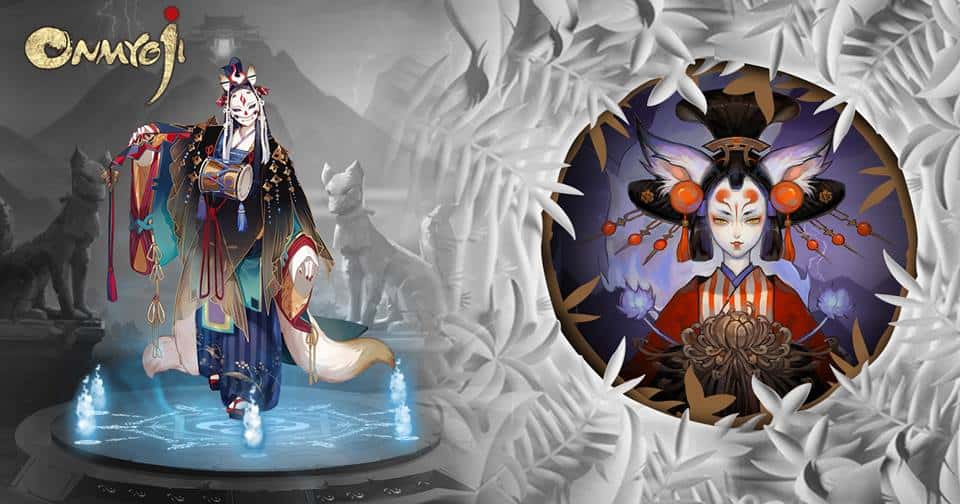 The new SSR Shikigami, Tamamonomae is coming to Onmyoji! These enigmatic shikigami possess unparalleled beauty and power. Beneath his white mask, under his dazzling appearance he hides a secret story that no one else knows.

The Unrivaled Tamamonomae Spirit arrives in Heian-Kyo! Tamamonomae can be summoned with Mystery Amulets, AR Amulets or Jade after the latest game update on August 22nd. Furthermore, by participating in the Memory Scrolls Event, onmyoji have a chance to get the Shikigami Tamamonomae SSR! Do not miss! 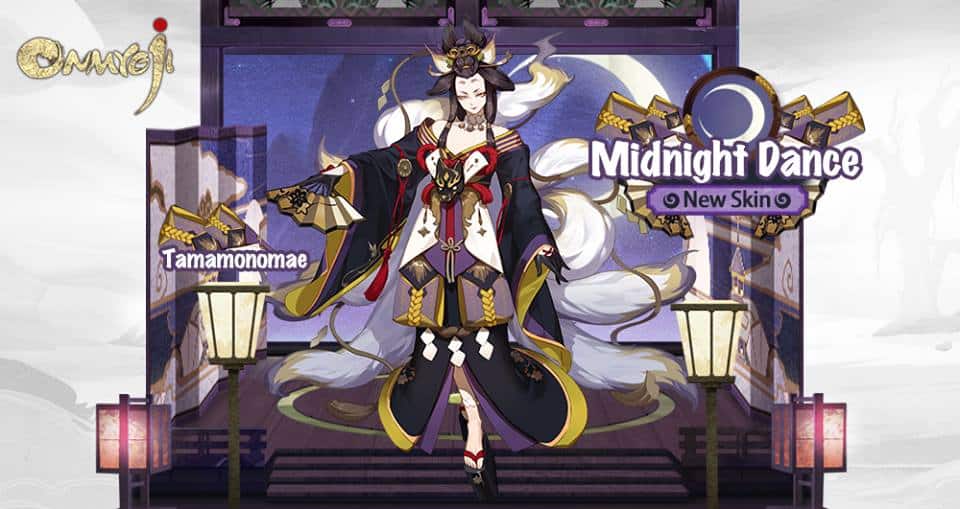 Tamamonomae’s new skin is coming soon! Under the bright moonlight and starry sky, a charming and elegant figure slowly approached in the dim light. As he drew closer, his incomparable beauty and dazzling smile captured the attention of everyone who saw him.

Her beauty, her makeup, her dancing… everyone was drawn to the mysterious charm, hardly anyone noticed the nine tails tucked away behind. “It seems that my beauty can’t fool everyone.” “Midnight Dance”, Tamamonomae’s new skin is coming! Available in the skin shop after the game update on August 22! 20% discount for the first week! 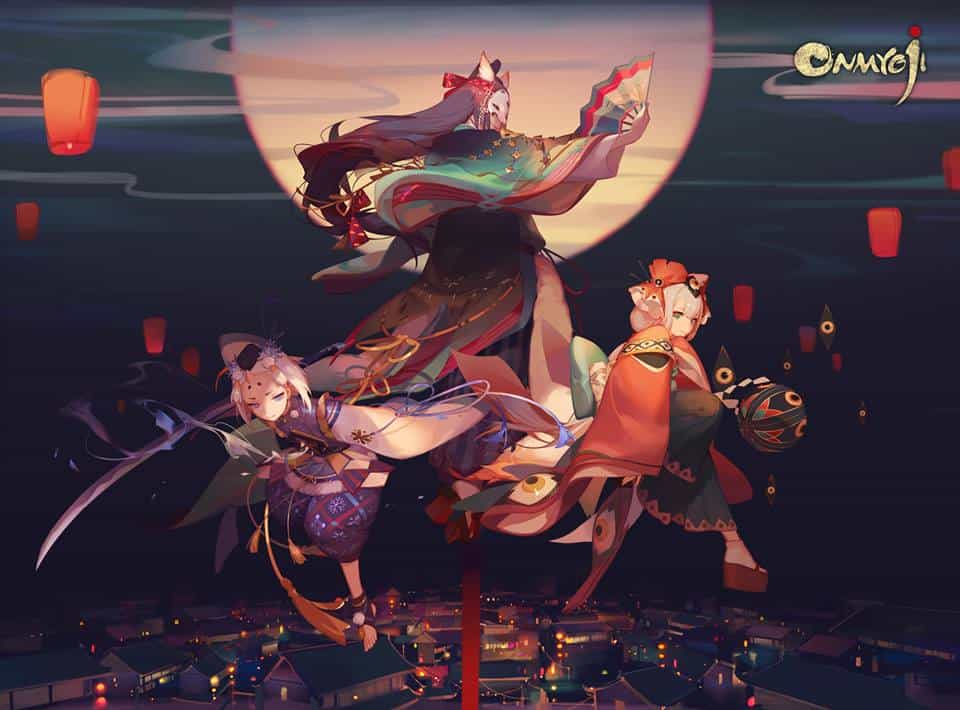 The Memory Scrolls Event is about to start! “Everyone in this world has their own secrets.” Cruel devil? Merciless avenger? Which is the true self of Tamamonomae? Find out more about the story in the Memory Scroll Event after the game update on August 22 to September 22 11:59 PM EST