The higher the stronger the wind

As the saying goes, the more people know about RoS, the stronger the shakes and trials they will face. These various trials can come from internal such as disturbing errors and bugs to outside in the form of cheat attacks and irresponsible hackers. 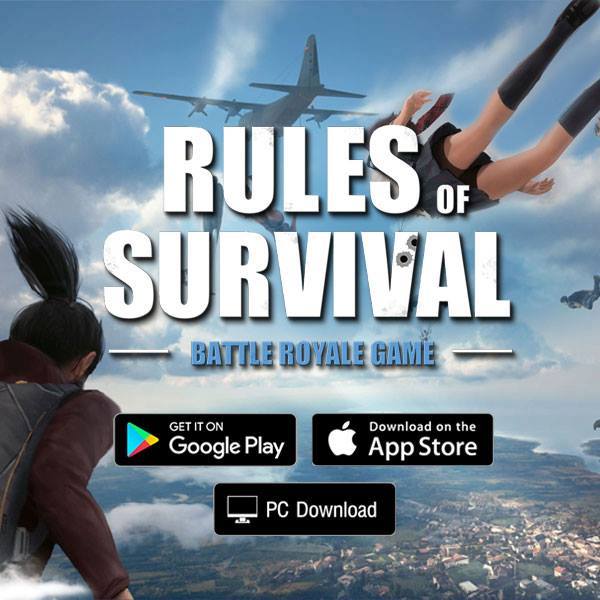 Rules of Survival hit by cheats and hacks

The current hype of RoS games attracts people to use and explore cheats, apart from the somewhat vulnerable security in the RoS game client itself. In underground forums, many cheaters and hackers share about how to outsmart the RoS game itself, this is what makes cheats and hacks more rampant. 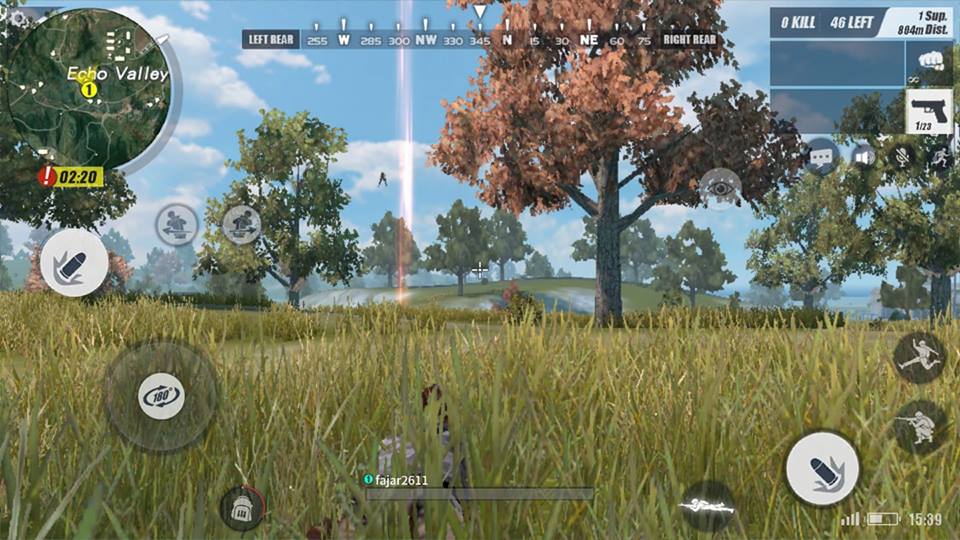 There are several hacks and cheats found today that can be considered very annoying. Wall Hack and Jump / high hack. These two things will definitely make you annoyed yourself if you meet the perpetrators when playing in the game.

Wall hack and Jump Hack, then what else?

Now try to imagine, there are characters who can see your position through walls or rocks just like the ability of Superman’s eyes. Or there are cars and ships floating in the air casually. Mobileague friends must be thinking and starting to doubt whether this is a battle royale game, or more like a harry potter-style magic and magic game? 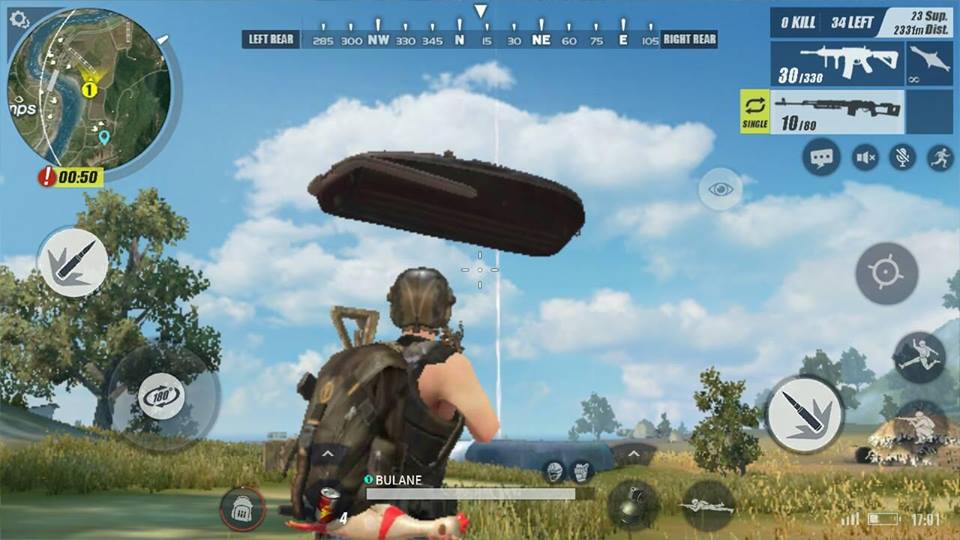 In addition to these two hacks and cheats, there are still many types of cheats found in this RoS game. Making a question for players who want to focus on the “eSport Scene” in this RoS game.

Will there be any action from the Developer

Of course, what players are hoping for is that these cheats and hacks are immediately removed from the RoS game, currently what is available is to use a manual reporting system via Facebook and email. However, this is considered less than optimal, and cheaters and hackers are still often found in the game. 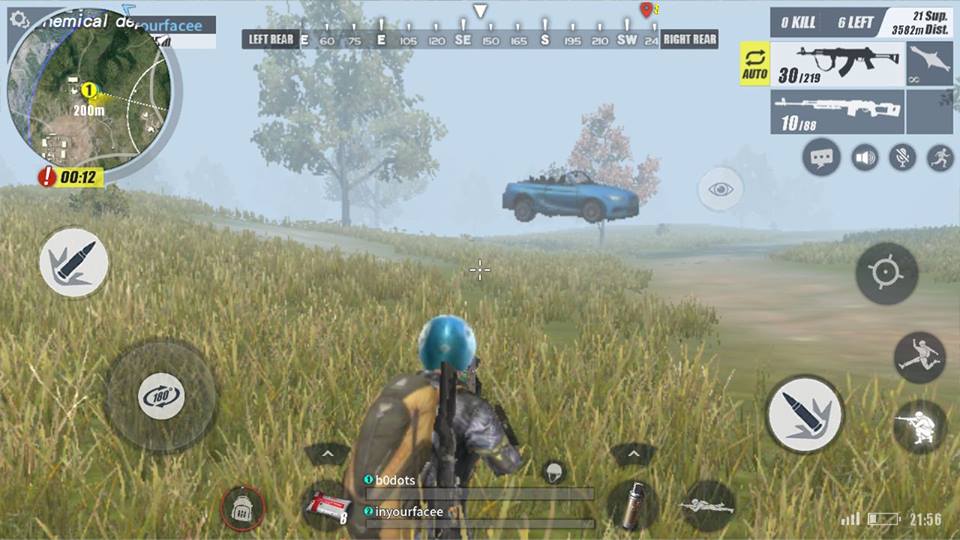 It may be auto Banned when detected using a 3rd party application or when there is an abnormal data packet value than usual, Hopefully there will be an increase in security from the client side.