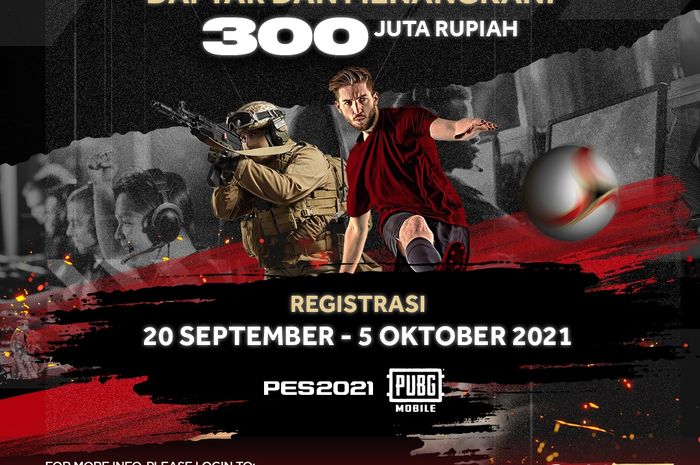 This competition will challenge young Indonesian talents to show their abilities in the two games being competed.

Talking about prizes, the 2022 Super Esports Series presents cash of up to IDR 300 million which will be contested by the participants.

The 2022 Super Esports Series is a continuation of the 2022 Euro Fansclub Championship (EFC) competition.

However, the competition in the previous year only featured one esports game, eFootball Pro Evolution Soccer (PES).

The Superchallenge then formulated an esports competition on a larger scale in order to attract young talents of esports athletes spread across Indonesia.

“Super Esports Series 2022 will compete against two popular games, namely PES and PUBG Mobile. This competition is expected to encourage young Indonesians to be able to excel in the national esports arena and in the future be able to make the nation’s name proud at the world level. And on the other hand, it can advance the esports ecosystem in Indonesia,” said Winata Hoeniarto, the representative of the Superchallenge.

Also Read: Portrait of the Excitement of the Opening of the XX Papua PON Esports Exhibition 2022