GridGames.ID – The latest news comes from Gravity Game Link which announced the latest update for one of its games, Ragnarok Forever Love.

Starting in 2022, the game will present Update Episode: 16 with the title New Danger Approach which is planned to be released on May 27, 2022.

In this update, the content presented by the Ragnarok Forever Love team is very special because it combines 2 Episodes at once, namely Episode 16.1 : Banquet for Heroes and Episode 16.2 : Terra Gloria.

This episode tells the continuation of the previous episode after the victory of adventurers from all over Rune-Midgard against Satan Morocc.

The Royal Family invites adventurers to party to celebrate this victory.

But suddenly everyone in this place was ordered to witness the coronation of the new King for Rune-Midgard.

An evil plan is being carried out by several parties who want to disrupt the world from here on out.

Also Read: Must Know! These are the Main Features In The Labyrinth of Ragnarok

In the Update Episode this time will be present The 5 newest content most awaited by Ragnarok Game lovers, including:

The latest quests that you can enjoy in this update are Story Quest Episode 16.1: Banquet for Heroes and Episode 16.2: Terra Gloria.

There will be a struggle for the throne between the 7 Royal Families and various kinds of conflicts will occur.

You can go on an exciting adventure when attending a party invitation from the royal family after defeating the Morocc demons to find out the candidates for the new King of the 7 Royal Families.

But behind the event, there is someone who has an evil plan.

You have to find out who is the mastermind behind all the chaos that occurs and the terrible plans that that person will carry out. 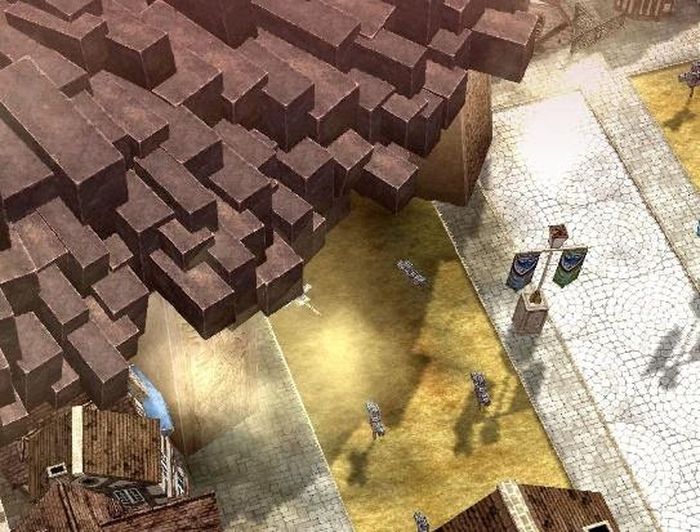 The newest Memorial Dungeon that you must try in this update is 4. In this update as well, you can get lots of the latest weapons and equipment by completing quests.

In addition to the Memorial Dungeon and new Weapons and Equipment, in this update you can also try skills whose formulas have been updated.

There are 105 skills from 28 jobs that are getting updates, so you can try new powers and customize your character build even further according to your individual play style.

Of course, this Rebalance Skill update will bring fresh air for those of you who focus on the Ragnarok Forever Love PvP battle arena.

In this update, we also bring New Party UI to spoil your eyes while playing.

Not only that, this update also makes it easier for you to make group arrangements when adventuring in Rune Midgard.