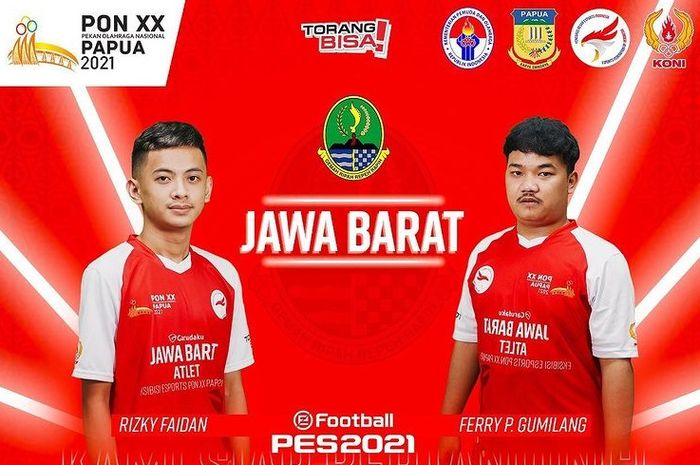 The eFootball PES 2022 game is the first sport (sports) to be competed in the XX Papua 2022 PON Esports Exhibition.

For information, each province for the eFootball PES 2022 sport sends two representatives.

Played with the Best of 3 format, Banten province won the match with a total score of 2-0.