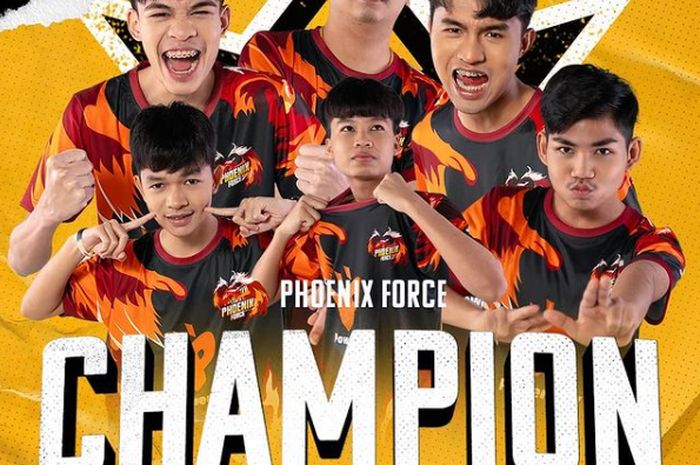 The match, which was held on Sunday (30/5) yesterday, won the Phoenix Force team from Thailand as the first winner.

Thanks to this victory, the Phoenix Force team has the right to bring a prize money of IDR 7.1 billion.

Phoenix Force was named the champion after it managed to collect a total of 113 points and a total of 48 kills.

FFWS 2022 Singapore has a global eSports competition event involving some of the best teams from around the world to fight for the world title.

The event was held at Marina Bay Sands, Singapore, with a lively opening ceremony and social-distancing standards applied.

The Indonesian team EVOS Devine and First Raiders who participated in the competition, unfortunately have not been able to get a championship title in this competition.