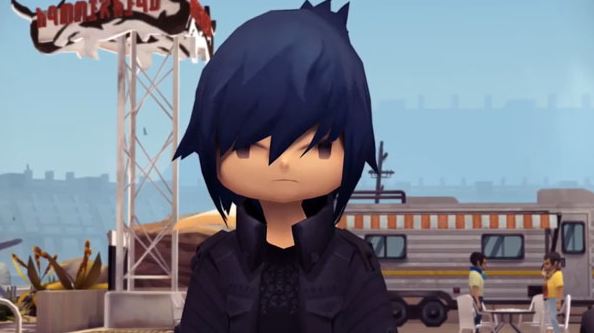 The first episode of Final Fantasy XV: Pocket Edition will be made Free, then you can buy it directly from the game

In this game, Mobileague Buddies will get the exact same storyline, but with slight differences in game graphics and also a touch of the User Interface. The main character will still look cool but with extra adorable additions. For fans of the Final Fantasy series, this Final Fantasy XV: Pocket Edition game can be one of the games that you must have on your smartphone. Because you can easily play anywhere and anytime 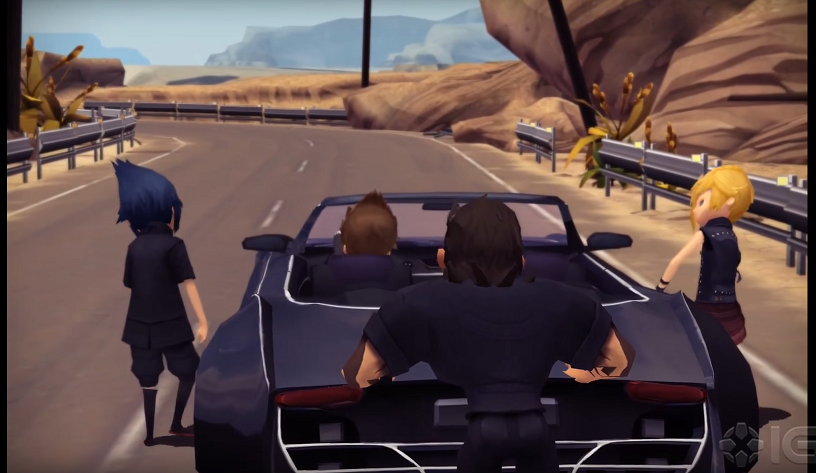