This time we want to talk a little about the game Next Door Land here. An educational game that is the result of a collaboration between the Department of Foreign Affairs and Trade of Australia, the Pustekkom of the Ministry of Education and Culture and a well-known game company in Indonesia, namely Agate Studio, based in Bandung. Now it has managed to become one of the most popular educational games on the Google Play Store, you know. An achievement that is quite proud of course. 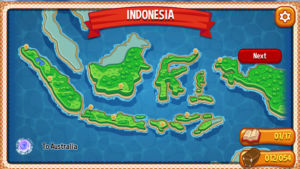 The game, which was released in May 2022, was created with the aim of strengthening the relationship between the people of Indonesia and Australia. This game provides an experience for players from Australia to learn and learn more about Indonesian culture. And vice versa so that players from Indonesia learn about Australian culture through exciting adventures in the game.

Players who choose to explore Indonesia can explore iconic and well-known locations such as the Yogyakarta palace, Raja Ampat, as well as Indonesian culture such as gamelan music playing or cracker eating competitions during the seventeenth celebrations. As for players who choose to explore Australia, players can explore iconic locations in Australia such as the Sydney Harbor Bridge, the Great Barrier Reef, and the very strong surf culture in Cottlesloe Beach, Perth. 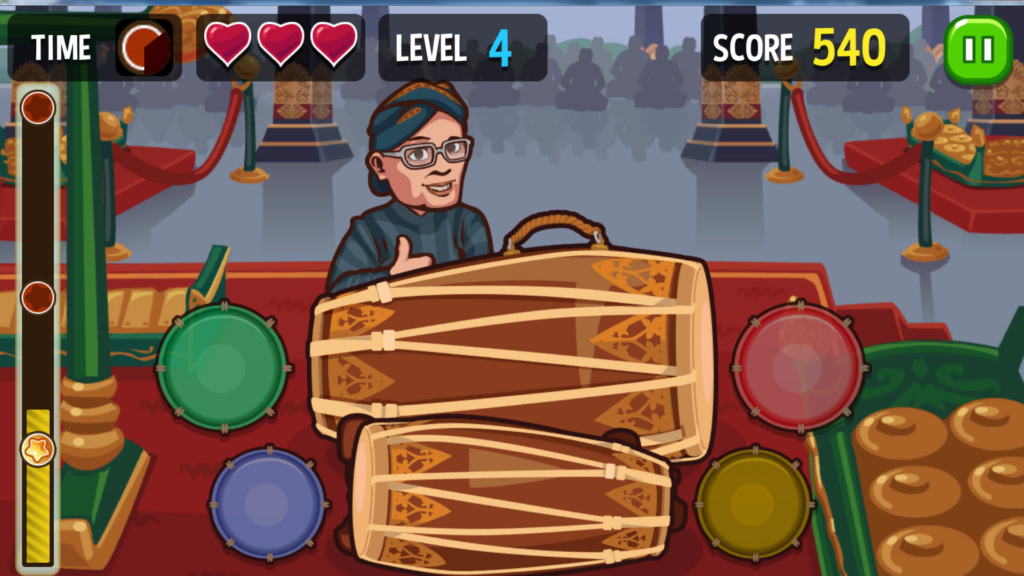 Through this game, it is hoped that in the future more Indonesians will be interested in visiting Australia, as well as more Australians who will be interested in visiting Indonesia. At the moment Next Door Land can be downloaded on 3 platforms, namely Android, iOS and Windows. So for those of you who feel interested or challenged to get to know your own country or the kangaroo country, you can immediately download the game at the following link below: