Massive update for Season of Destiny6

Netmarble today announced a major update for mobile RPG Destiny6, developed by Alpaca Games, to celebrate the Season of Destiny6. Through an update, the second season of Carol’s Trials, a wave dungeon by defeating monsters that is played in stages, will start today. Players can receive a certain amount of Ruby and Gold when completing stages. Players can choose to continue or stop at each stage, and will get prizes. 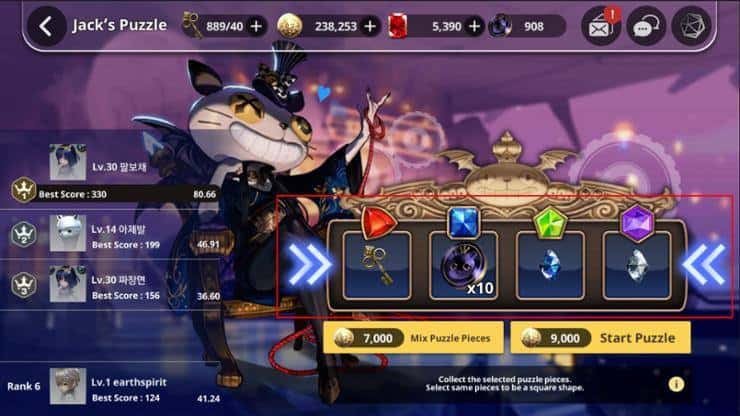 New content, Jack’s Puzzle, has also been added to the game. Jack’s Puzzle is a mini puzzle game that is played by collecting as many puzzles as possible to get prizes according to the collected puzzles. This game will provide a different kind of fun with in-game content for players. 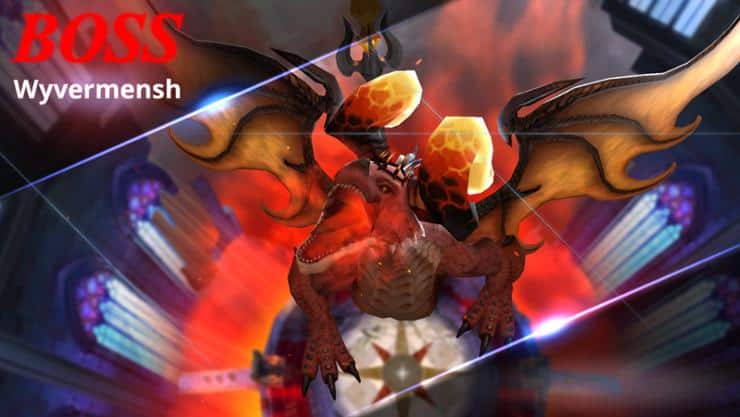 Besides that, Destiny6 held a special event to celebrate the Season of Destiny6. From May 30 to June 13, players can receive Golden Dice by playing game content, which can be exchanged for Skilled Ragoons and Legendary Summoning Scrolls. 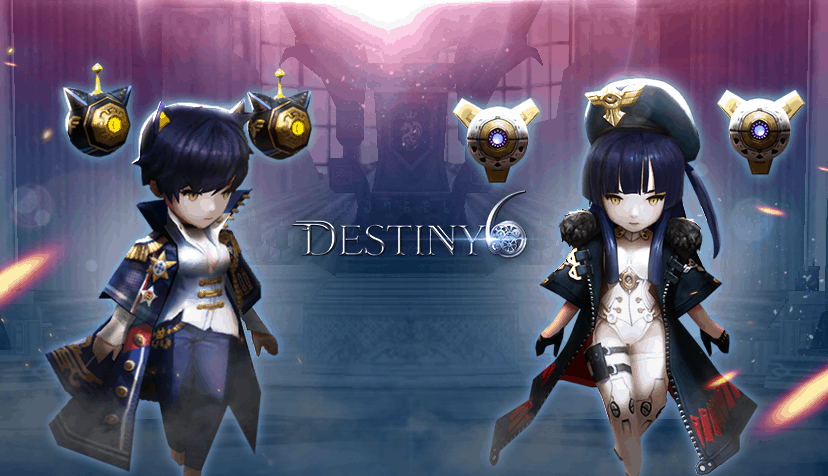 To celebrate the Season of Destiny6, Event Check-In will be open from June 1 to 10, and players can receive Legendary Summoning Scrolls, Skilled Ragoons, and Legendary Awakening Materials. Not only that, when players buy Summon x10 for the first time after this update, players can receive 5-Star Hero for free.

More information about Destiny6 can be seen on the official website (http://destiny6.netmarble.com) and the official fanpage (https://www.facebook.com/Destiny6ID/).

Netmarble Corp. strives to entertain people around the world of all ages by providing fun mobile games. Founded in Korea in 2000, Netmarble is a leading mobile game company and continues to be the world’s leading developer and publisher. With more than 4,500 employees, Netmarble has released some of the best-selling mobile games including Lineage2 Revolution, MARVEL Future Fight, Let’s Get Rich, and Seven Knights. As the parent company of Kabam, the world’s leading multiplayer game developer and largest shareholder of Jam City, one of the leading casual game developers, Netmarble has a strategic partnership with CJ E&M Corporation, Asia’s largest entertainment company, Tencent Holdings, which is Asia’s largest internet company. , and NCsoft, a well-known MMORPG company. Further information can be accessed through http://company.netmarble.com.

In Indonesia, Netmarble Indonesia was founded in 2012, and has collaborated with LINE by publishing the mobile game Let’s Get Rich, as well as launching Seven Knights and MARVEL Future Fight. Further information about Netmarble Indonesia can be accessed at www.netmarble.co.id.