You know, the Mage heroes in Mobile Legends have counted 26 heroes since the game was released until this article was written.

Hero Mage itself can be grouped into 4 types, you know!

The 4 types of Mage are Burst, Damage, Poke and Mobility where the four types have different ways of playing.

For more details, see the full explanation below, OK! 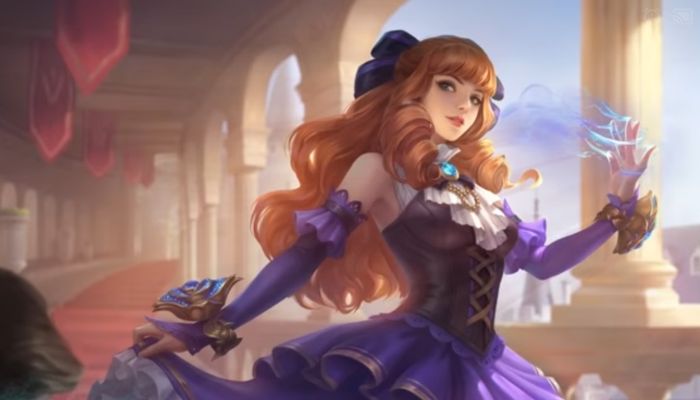 This type of mage is suitable for filling Side Lane and targeting weak opponents, especially Marksman.