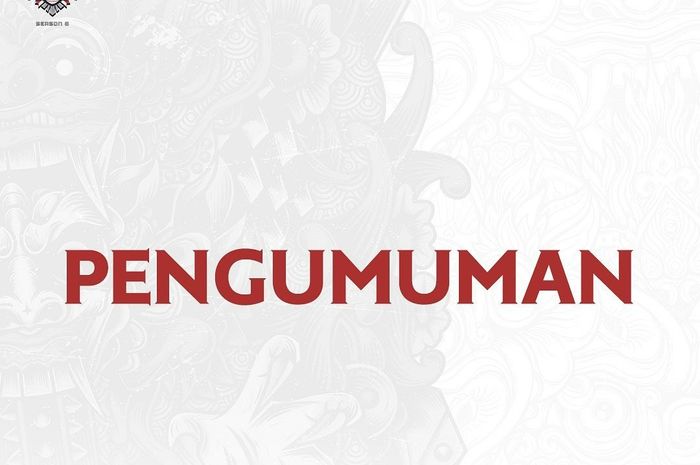 How come? His favorite team had to suffer a crushing 0-2 defeat to the Yellow Hedgehog team, Onic Esports.

Since its first match in the third week against ONIC Esports, EVOS Legends experienced technical problems and asked the organizers to pause the game.

Until the second game, EVOS Legends looked uninspired due to technical problems and was not optimal.

Moonton also opened his voice regarding this issue by explaining the MPL ID S6 rule book.

If the match is played online, the team may ask its manager to communicate with the Referee and request a pause.

Each team can only pause a maximum of 5 minutes each game if the problem is related to the internet, cellphone settings, and others caused by team preparation.