Garena Indonesia has opened a registration website for Challengers (as for Mobile Arena players) who want to register themselves in the Close Beta Stage for the Mobile Arena game. This game developed by the giant from China, Tencent, is included in the Moba genre which has been quite successful in Taiwan, Thailand, Vietnam, South Korea. This time it’s the turn of mobileague friends who will get to feel the excitement of playing MobA in their hands.

The features offered by this MobA game are as follows:
1. Various Unique Heroes
There are approximately 10 heroes that have been displayed on the website, with several types of roles (Archer, Tank, Assassin, Support, Mage, and Warrior. Of course in the future it will continue to grow and be updated.
2. Challenging Match Mode
There will be 3 map options with different numbers of players. Starting from 1 vs 1 with 1 Lane, 3 vs 3 with 1 Lane + jungle and the last 5 vs 5 with a map resembling a LOL map
3. Charming graphics
The appearance of the Hero and the terrain is quite interesting for a game class on a smart phone.
4. Local Server that ensures connection stability
With the Local Server it will be very easy for players to log in and play in the game, of course,
5. Guild Activities
Guild activities that have not been widely published make it even more curious, whether there will be a tournament or will it become one of the e-Sport branches in Indonesia. 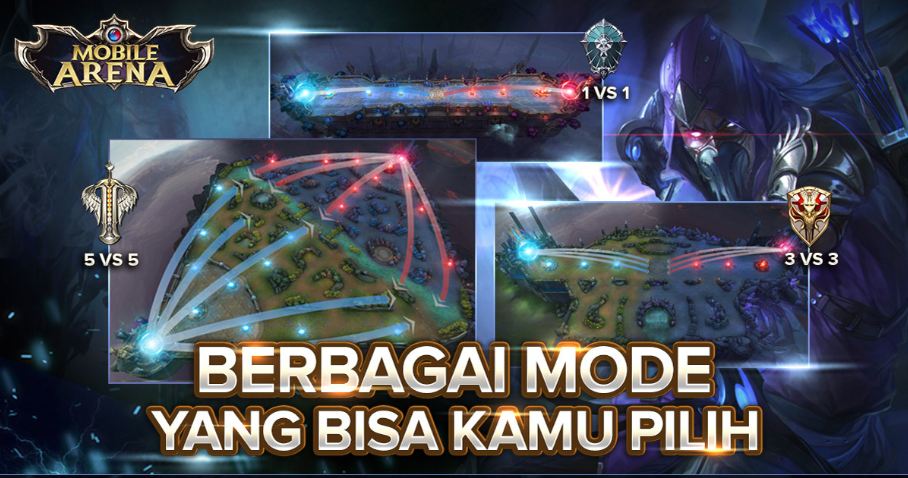 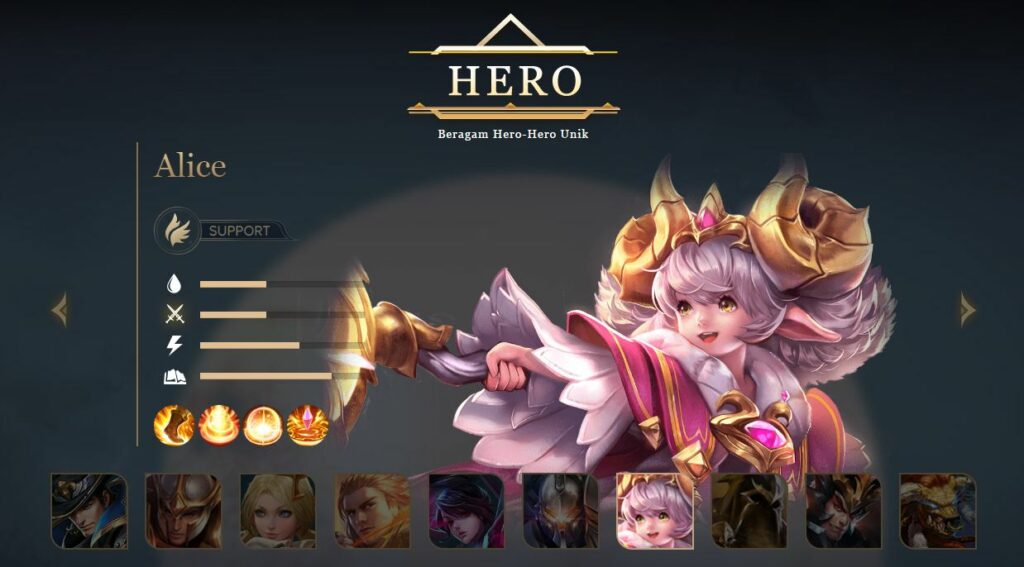 This MobA game will be released in 3 stages, namely the pre-registration stage / Close Beta Registration, Then Close Beta and the last one is Open Beta. And for those of you who have registered for the close beta, you can get a hero card redeem later when the MobA game is launched.