RF Online has never been a popular MMORPG despite its longevity in the global MMO market. RF online has its own fans and the game is still available in the western market even after changing publishers twice. Now South Korean developer Red Code is working on a mobile version of RF Online, called RF Online M, and they plan to release the game this year. 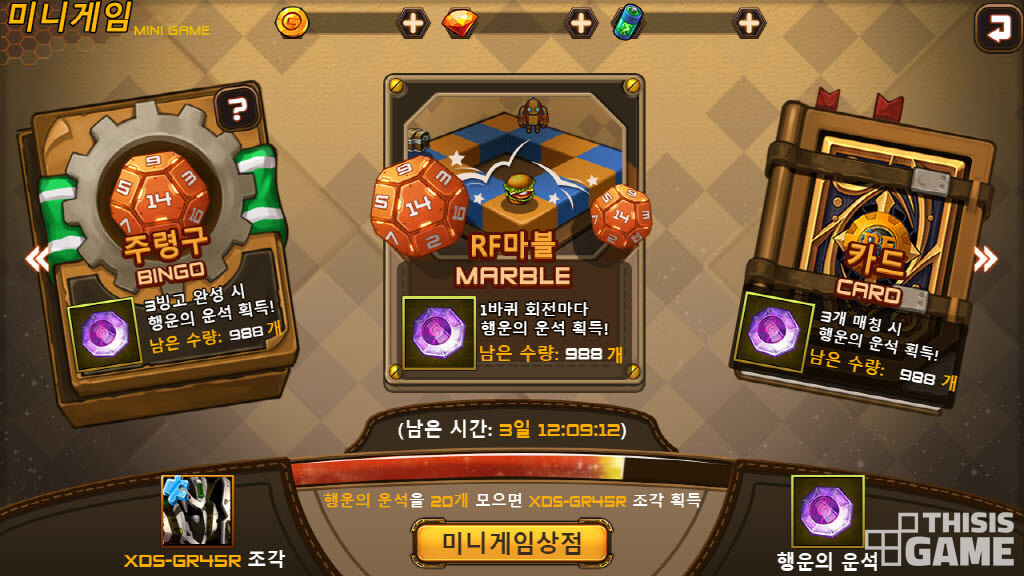 According to news quoted from 2p.com, RF Online M’s story takes place long before that of RF Online. The mobile version of RF is about how the 3 races (Bellato Union, Holy Alliance Cora, and Accretia Empire) were before the current PC version.

In the mobile version later, online RF will be different from the PC version. RF mobile has elements of a card game, and emphasizes character development. There are 14 chapters and 120 levels ready for you to conquer, there is also PvP content every week. And the thing that might sound annoying is the VIP system (we still don’t know for sure what the VIP system will look like).

Mobileague friends can watch the trailer of the mobile version below.