The Excitement of Media Gathering Events with Mobile Legends Match

At the Media Gathering event held at Kolla Space, Mimostore officially entered the soft launch period and was already accessible to gamers. Mimostore is a webstore that serves all the needs of gamers in Indonesia. By taking the header One Stop GamertainmentMimostore provides everything from game vouchers, web top up for PC and mobile games, gaming peripherals, to collectable toys from popular game characters. 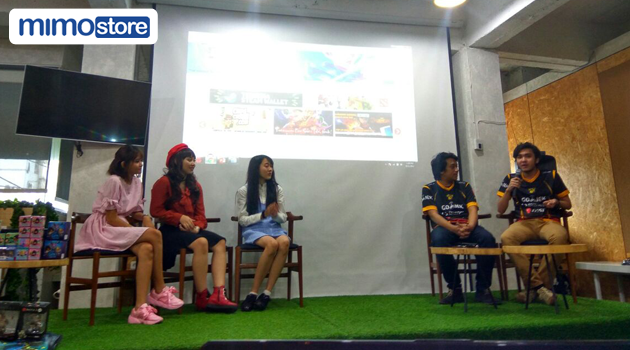 The Media Gathering event was also filled with various kinds of fun and gifts for the participants who attended. Don’t forget that a Mobile Legends on the spot match was also held yesterday. There are 3 teams that have been formed randomly and compete with each other to reach first place to get diamonds prizes from Mimostore. This match is also a form of Mimostore’s support for the Mobile Legends game, which is currently still in the integration process. 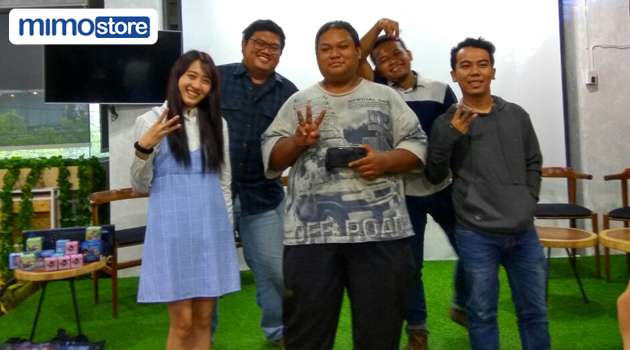 The third team is JGSM aka Jaran Goyang Semar Mesem 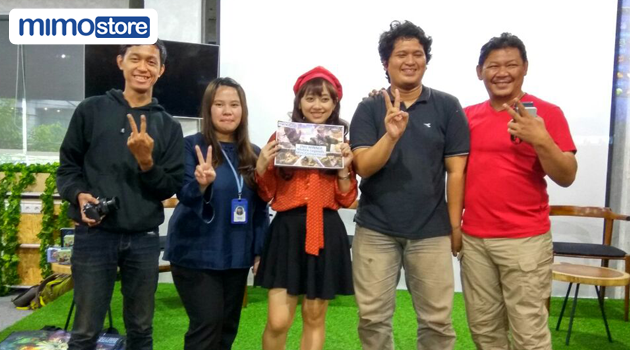 Second Team, as well as the second winner under the name of Team Two Peace 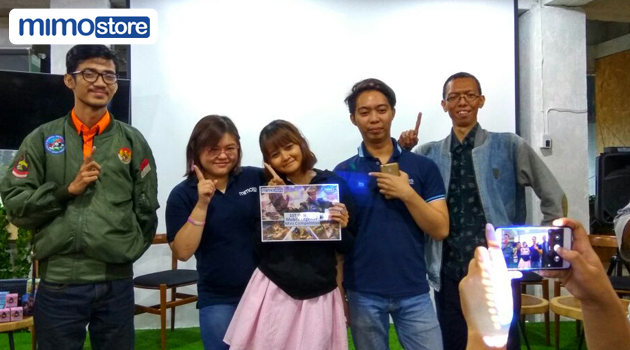 To make it easier for gamers, Mimostore has provided various types of vouchers. There are 12 (twelve) types of vouchers that can be purchased, namely Steam Wallet, Playstation Plus, Playstation Card, Nintendo eShop Voucher, Garena Shell, Battle Net Card, Gemscool, GOC, WiFi ID, Megaxus, zGold MOLpoints and also Aeria Points. In the future, the number of game vouchers that can be purchased by gamers will continue to increase.

In addition, Mimostore also provides game credit purchases that can be directly accessed from the website, which is called the service Web Top UP. With a service that is directly integrated like this, gamers don’t have to bother switching web pages to top up. Because gamers only need to access www.mimostore.net to top up their favorite game. Currently, the games that have collaborated are Redcliff Arena (Indonesia), Mobile Legends (Vietnam) and Boyaa Capsa Susun (Indonesia). Mobile Legend (Indonesia) is currently in the integration process and is scheduled to be completed this November. 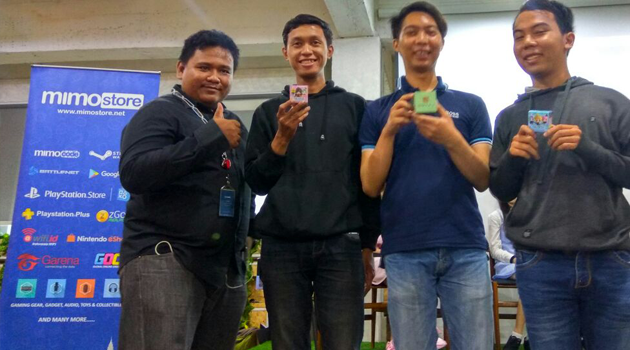 For gamers, in addition to game vouchers, sometimes they have the desire to have qualified gaming gear. Sometimes gamers also want to collect toys and knick-knacks from the games they play. Here Mimostore is here and tries to fulfill these needs with a wide selection of gaming gear and also knick-knacks around games.

Not only serving gamers from Indonesia, Mimostore can also be accessed directly by gamers in Vietnam and Malaysia. Of course there will be differences in payment systems and also the types of products available, this is an adjustment to the needs of gamers from each country. 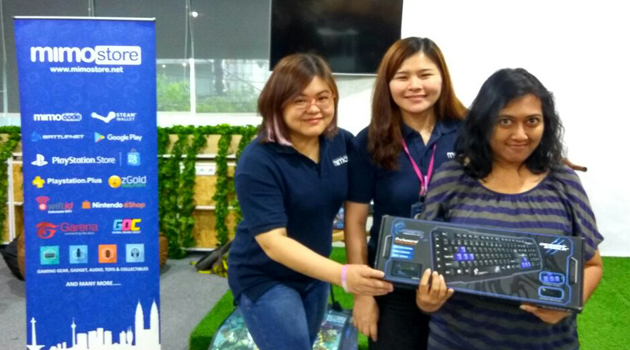 Mimostore will also present news articles, guides, to tips and tricks about games that are currently booming. The article will be presented in two languages, namely Indonesian and English. In addition, Mimostore also has a Video segment where various game trailers, gameplay and other latest information will be available. 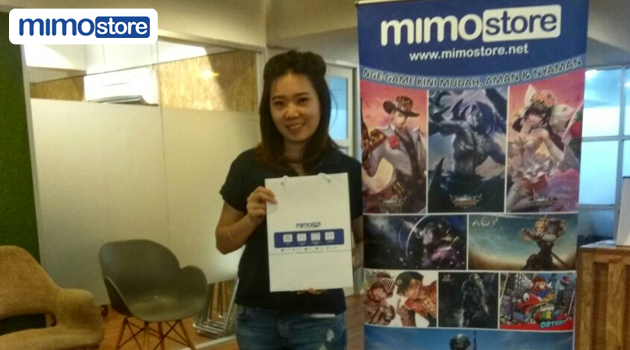 In the future, Mimostore will hold various activities with local online media games as well as promotions on social media, especially on the Mimostore Facebook fanpage. Various kinds of prizes have been prepared starting from credit, game credit, steam wallet and others. To find out how to get these prizes, you can just follow the Facebook fanpage at fb.com/mimostore.net

In addition, to show Mimostore’s support for the development of the gaming community in Indonesia, Mimostore will prepare a special event entitled City Battle Road show. For starters, this event is scheduled in 4 major cities in Java, namely Jakarta, Bandung, Surabaya and also Jogja. For the games that are being competed, there is already Mobile Legends and other games are also following.

While waiting for the completion of the mimostore application, gamers can now access the webstore first at www.mimostore.net. Currently gamers can buy game vouchers to buy mobile legends diamonds through the website.