In this update, players will have the opportunity to get Ksatriya H’rtal’s special skin, Smokestack Outburst.

This special skin is present in the first Svaka Locus Season event which will be completed on May 9, 2022.

Read also: Get to know the details of the strongest tank knight named Tara in MOBA Lokapala!

With the end of the first season of Svaka Locus, then in Season 2, you will get a new grand prize opportunity.

The main prize is Skin Guning Special-Unswerving Fellowship, a Valentine-themed skin that carries the theme of Parental Love or the love of a father and his child. 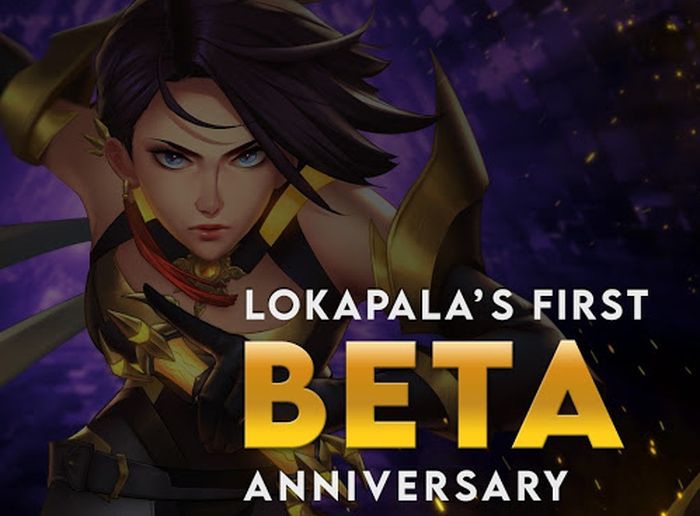 Read also: Get to know the details of the strongest tank knight named Tara in MOBA Lokapala!

Not only that, in this update, Lokapala added event content entitled Arrival of The Mighty Ksatriya to celebrate the first Lokapala Beta Anniversary.

The event will take place from May 8th to May 21st.

In this event, you are asked to complete missions that change every day.