Finally, after a long time, the mobile game I’ve been waiting for the most this year is out. Yup, the game is none other than Lineage : Red Knight. Latest game released NCSoft It is now available for download on Android and iOS.

Come on now is the time to start discussing a little about this game. Starting from the gameplay, if I’m honest, the gameplay is just like that hahahahaha aka normal and not much different from today’s RPG games. During the battle, you don’t need to bother pressing various buttons to defeat the enemy, just click the skill button in the lower right corner, the enemy is flat. Moreover, there are features autoplay (this is my favorite feature), I usually call it “watching mode”. Because when you press the sacred button (autoplay), you just have to watch it and you don’t have to press various buttons anymore. 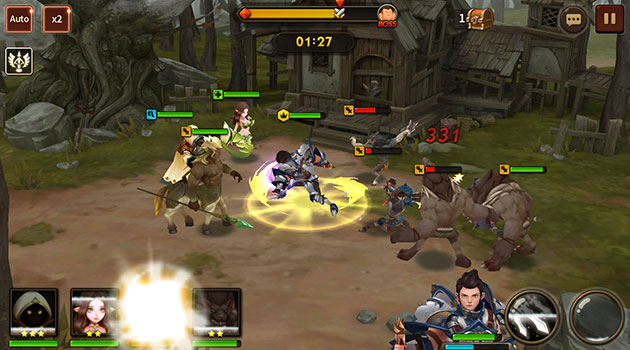 Hmm, there is one more thing I like about this game, namely, the system skill breaker-his. The system prevents the enemy from casting skills the way you have to use skills from one hero or pet first before skills the enemy is really out (skills must have effect stun). Well though gameplayIt’s just normal like I said earlier, but when it comes to graphics this game is classified as super and no need for a cellphone high spec to play this game. Moreover, coupled with its unique characters and interesting storyline, it makes this game worth trying. 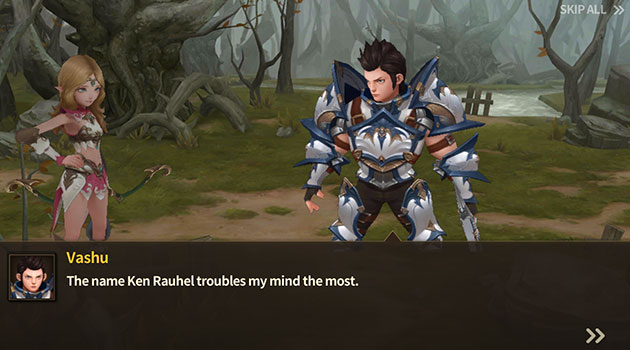 So first maybe a review from me and for those of you who are interested in trying this game which is still relatively fresh, you can directly download it at the link below.