Dream of Mirror Online (Domo online) is a game that had anesthetized many gamers in Indonesia in early 2006 and was closed, now trying to revive it in the mobile version. Softars, which announced this project a year ago, is now entering close beta in Taiwan. This game promises graphicscell shading typical Domo online and comes with engine from unity. Of course, there are still Shura, Human, Sylhp and little Sprite races. 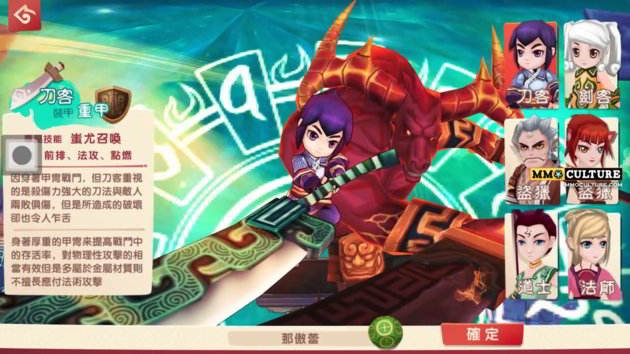 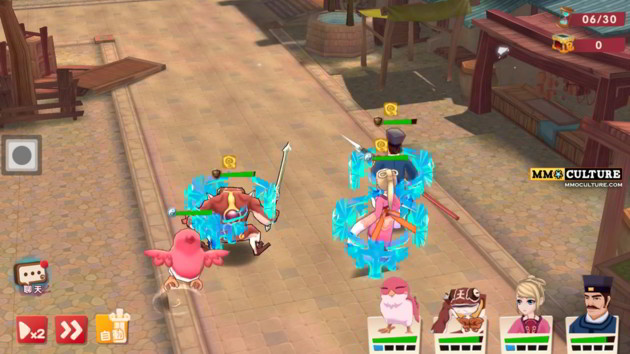 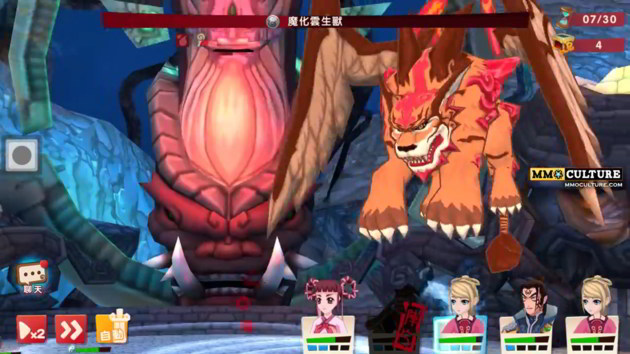 Unlike his older sibling on the Desktop, gameplay Dream of Mirror mobile as reported by mmo culture shows that Domo Mobile will be packaged in turn-based system. Friend, you can check it in the following video.