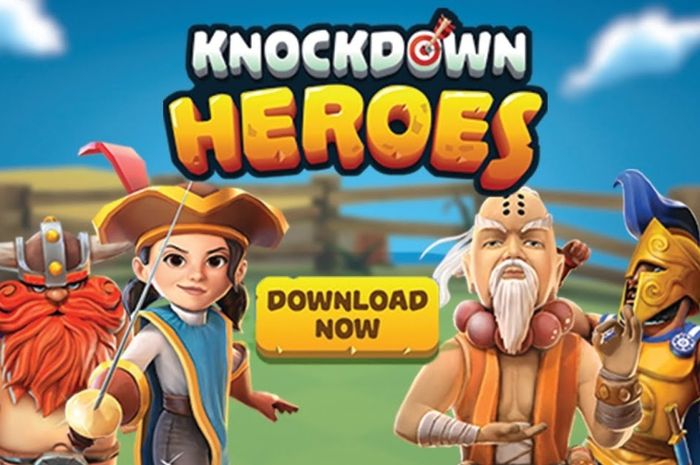 GridGames.ID – One of the prolific game developers, Rogue Games and Craneballs Studio has launched their newest game.

Knockdown Heroes is an action game that combines PvP action with some card elements.

The mechanism of this game itself is Brawl, which is a game with a full PvP system in certain arenas.

Every match is a struggle for survival for the prize.

Before fighting, you will choose one of nine different heroes.

Each hero has different skills and fighting styles.