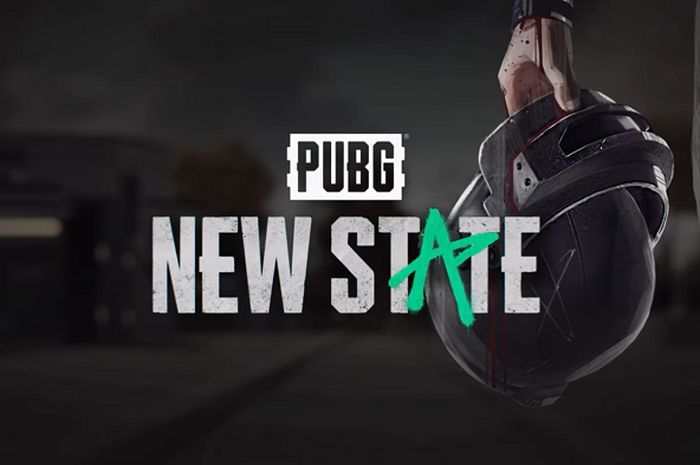 The newly developed battle-royale game will be available on the mobile platform and is now available in the pre-registration stage.

This time, they announced that the battle-royale title had garnered 5 million registrants in the pre-registration stage.

You did it! We did it! Thanks to our AMAZING community, we’ve hit over 5 million pre-registrations on Google Play within a week! ????

Surprisingly, this figure comes only from the number of registrants who do it on the Play Store (Android).

For you iOS users, it seems that you have to be more patient, because Krafton has not announced when the pre-registration stage on the iOS platform will open.

Those of you who pre-register are entitled to an exclusive skin vehicle or vehicle when the game is released. 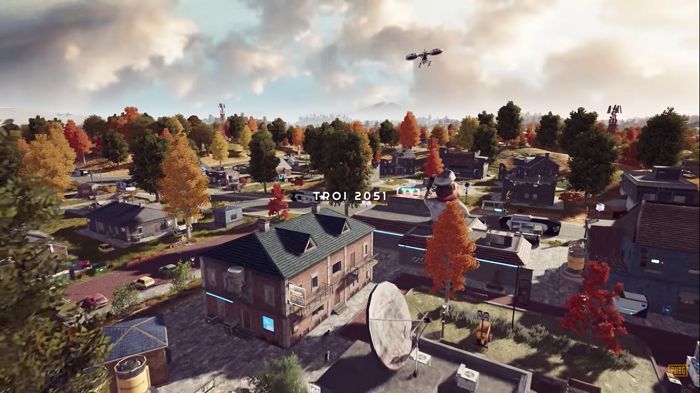 The PUBG New State game is the latest spin-off from PUBG Mobile.

New State uses Global Illumination technology to provide innovative graphics that are unheard of in any mobile game.