Despite getting the title as the weakest Pokemon in the entire universe, this time is the time for the Magikarp to shine. Yes, in the game titled Pokemon, Magikarp Jump, Mobileague friends will be able to play the Magic Pokemon to show off their jumping skills. Hmm yeah right, Jumping, There’s nothing wrong with that right. 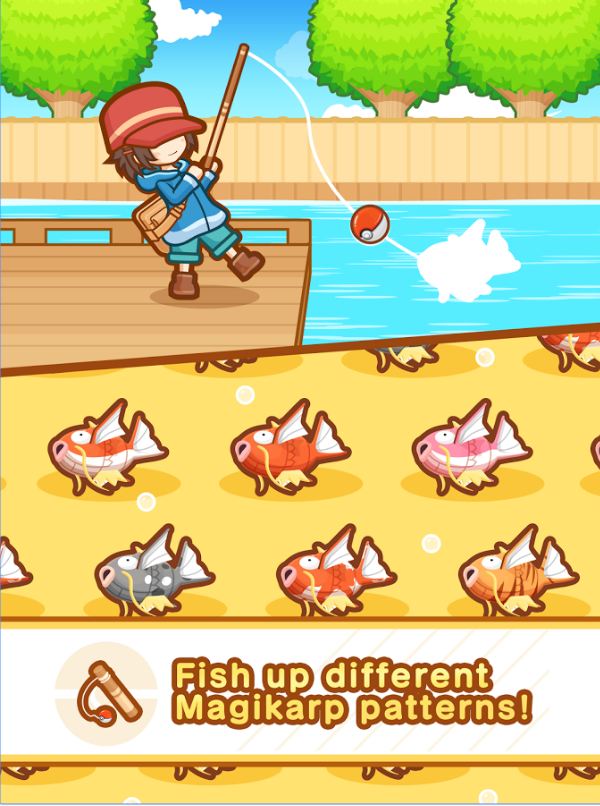 You will be able to collect by fishing the Magikarp, then feed and train different Magikarp to be able to jump as high as possible, and fight against other Magikarp fish. There will be several different types of Magikarp that you can collect, of course with different colors and sizes of Magikarp. After that Mobileague Buddies will be able to create an aquarium to put them in. Other iconic Pokemon such as Pikachu and Charizard will also guest stars to help you complete the exercises and matches in this Magikarp Jump. 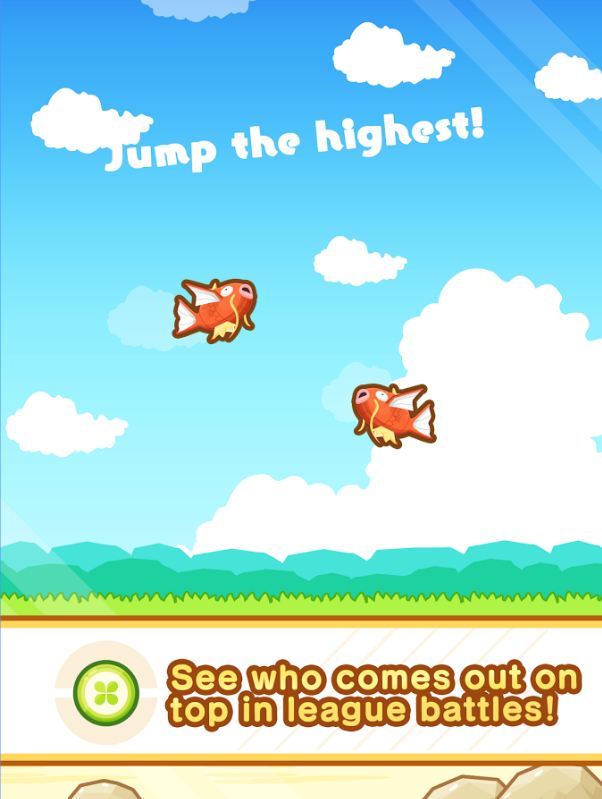 What kind of Pokemon is Magikarp?
The king of Memes—for being weak in combat, unreliable and completely useless.
You can’t even teach water pokemon skills—it can only issue a “splash!”
If the jump is too high, sometimes it can be immediately lost by Pidgeoto’s bird pokemon. 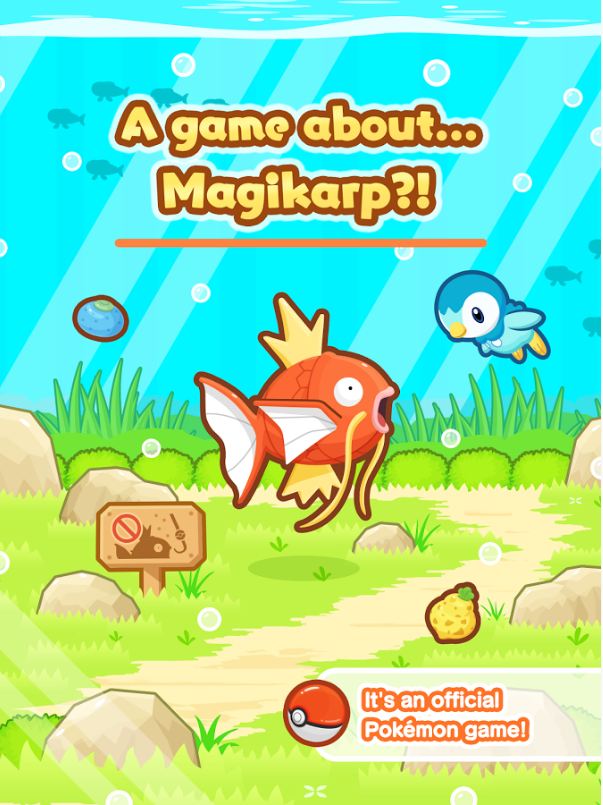 To accompany you to play this game, here Mobileague presents a song about Magikarp