Seeing the current game development which is quite fast, there are times when a game will be “inspired” from several other games. One of the mobile games that is quite real in terms of being “inspired by other games” is the Hero Mission game which mobileague friends can access through the yx.dodjoy.com website. On the website, there are things that have in common with the appearance of the game made by Blizzard, namely Overwatch. 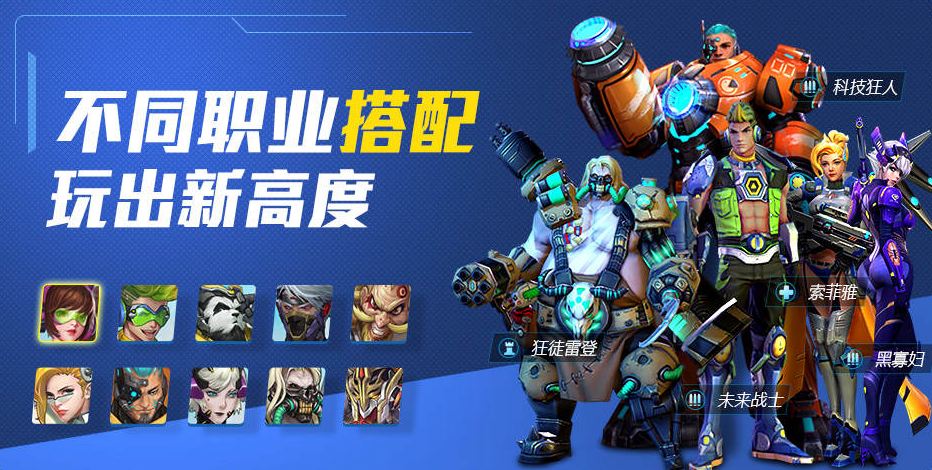 The Heroes Mission game has several map modes, namely Attack, Base and also escort. And again, the map displayed also has a fairly high level of similarity with the map display in the Overwatch game. The heroes also have 11-12 looks and skills with overwatch games, those of you who have played overwatch games will definitely be able to see this very easily. The only difference is that this game is a mobile game with a bit of local wisdom where the publisher is located.

Despite the similarities to Overwatch, Heroes Mission brings MOBA FPS and holds its own tournament

So that you are not curious, you can directly check the game play of the Hero Mission game which has been launched on the Mobile platform via the following video