A total of 16 of the best teams have confirmed themselves to elbow each other to fight for the title.

Previously, these teams had already passed a series of qualifiers on May 8 and continued to the semifinals on May 15.

A total of 32 teams made it to the semifinals. They were then divided into two groups with each group containing 16 teams.

The Group A competition was dominated by the TPK48 and Nostra Val teams who successfully controlled 3 matches.

Meanwhile, Group B is led by Aerowolf Zoo with a record of always occupying the top 5 positions in each map. 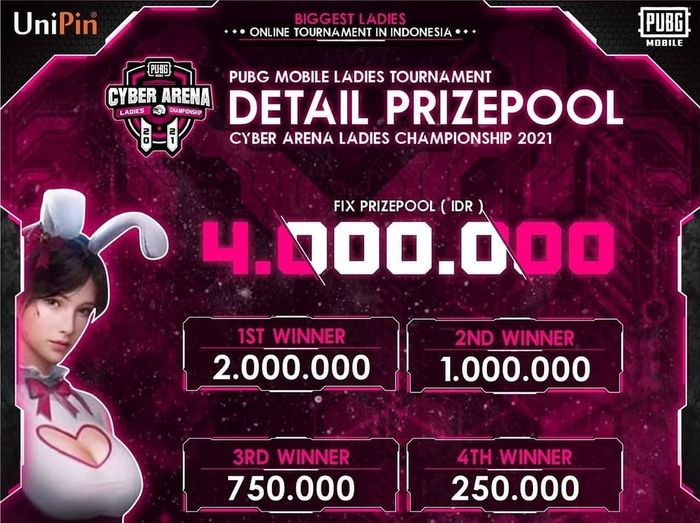 Of the 32 teams, the 16 best teams were selected based on the top 8 rankings in the final standings.