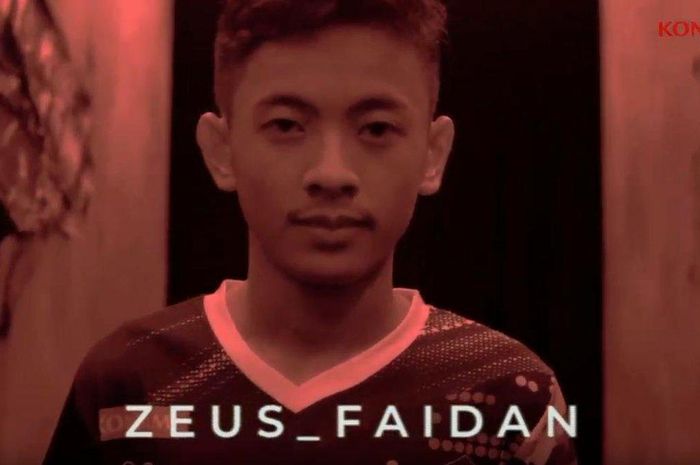 Indonesia’s sole representative in the 1 vs 1 category of the PES League 2022 World Final, Rizky Faidan

GridGames.id – The sole representative of Indonesia in the PES League 2022 World Final category 1 vs 1, Rizky Faidan was forced to stop in the semifinals.

This 16-year-old player lost against the runner-up of PES League 2022, Ettore Giannuzi with a score of 0-1.

However, this defeat needs to be appreciated considering that Rizky’s opponent is a 2-time world champion.

Previously, the WANI team from Indonesia that competed in the Co-Op category won second place in the 2022 PES League championship.

.@ETTORITO survives the late pressure to secure his spot in yet another grand final.

What an effort from 16 year old @rzkyfdnn, who’s tournament comes to an end. ????

WANI is also the only team from Indonesia to compete in PES League 2022 in the Co-Op category.

At the start of the competition, Rizky entered Group C with 3 other players, Saul Chaves from Spain, Felipe Mestre from Brazil, and S-Venom from Germany.