The multi-platform game Hello Hero is now getting a new sequel after Fincom, the game publisher Hello Hero, received a number of investment funds for the development of its company from Globl Push. Now the Sequel Game, named Hello Hero: Epic Battle, has received its first trailer and is set 15 years after the Hello Hero game took place. In this game, mobileague friends will be able to collect hundreds of heroes that can be recruited into your troops, equipped with 1000 missions that you can complete. Later there will be a lot of gameplay to choose from, starting from the Side Story of each hero, Co-op ganeplay, PVP, to boss raids. 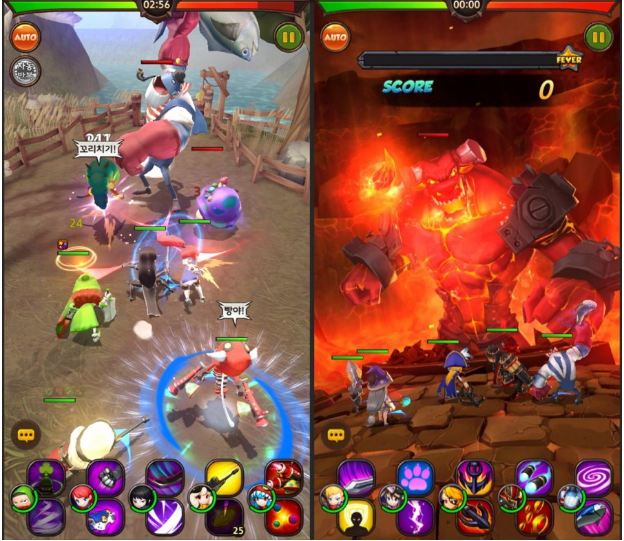 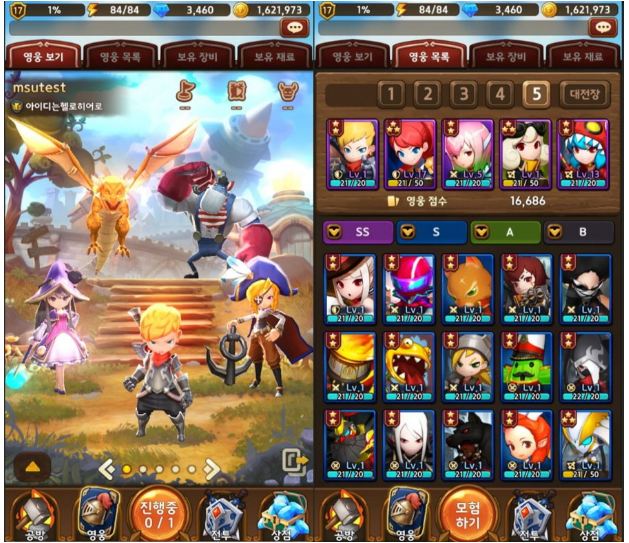 Fincon plans to release Hello Hero: Epic Battle later this year in more than 150 countries globally. The game itself is made and prepared in 13 language options initially, including English, Korean, German, Spanish, French, Chinese, Japanese, and also Thai. Well, hopefully Indonesia will be included in the 150 countries, okay?