Connor, creator of the Chicken Trooper/Tender Defender Skin in Fortnite

Skins ‘Tender Defender’ it has the look of a chicken using an egg bag in celebration Thanksgiving.

Connor made this skin because he really wanted a chicken character in Fortnite and his dad helped spread the image on the Reddit website. 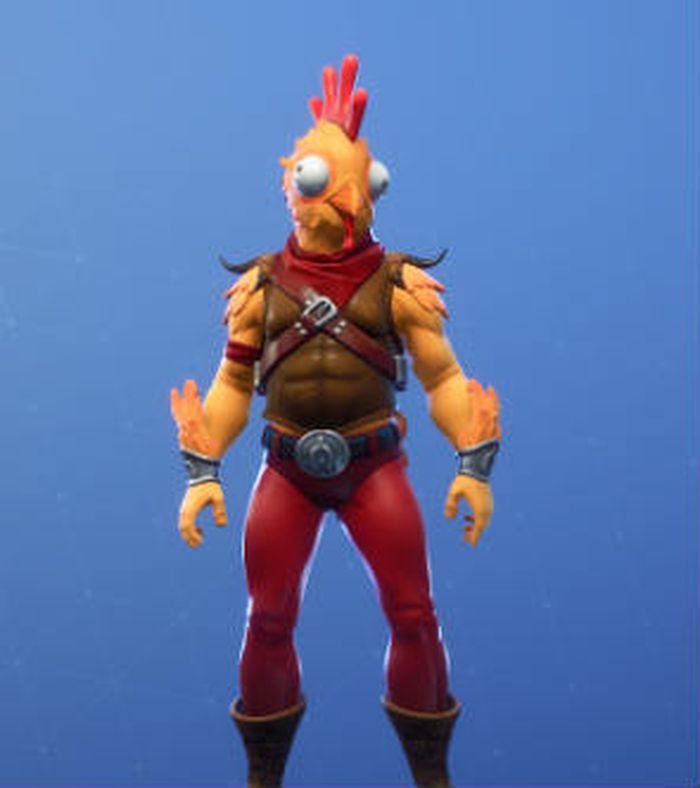 Connor’s picture is getting a lot of praise by the Fortniters and make Epic Games showing Tender Defender become a skin.

After this skin was released, Connor’s father had not told Connor about this happy thing because he was waiting for the right time.

On November 29 yesterday, his father uploaded a video of Connor’s reaction via YouTube. Connor’s reaction was both happy and thrilled that his dream had come true. Connor immediately bought this skin, you know!

Here’s the video of Connor’s reaction when he saw the skin ‘Tender Defender’ hers in Fortnite: