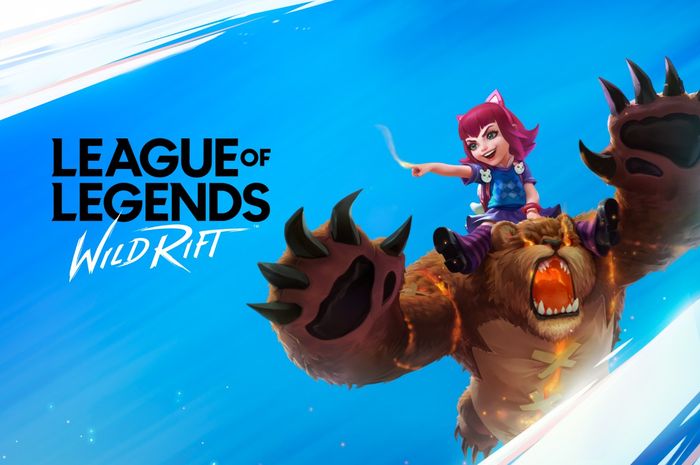 Wild Rift is playable for Android, iOS and Console platforms.

Players will enjoy the fun of playing strategically competitive 5 vs 5 Leagues, designed especially for mobile and consoles.

Riot Games introduces Wild Rift, a new 5 vs 5 map based on Summoner’s Rift and simplified for faster gameplay.

Responsive dual-stick control scheme, designed exclusively for the new platform ensured for marksmanship on mobile as comfortable as on PC.

Wild Rift can be downloaded for free and all heroes can be obtained for FREE, no need to pay to play or to own the hero. Forever.