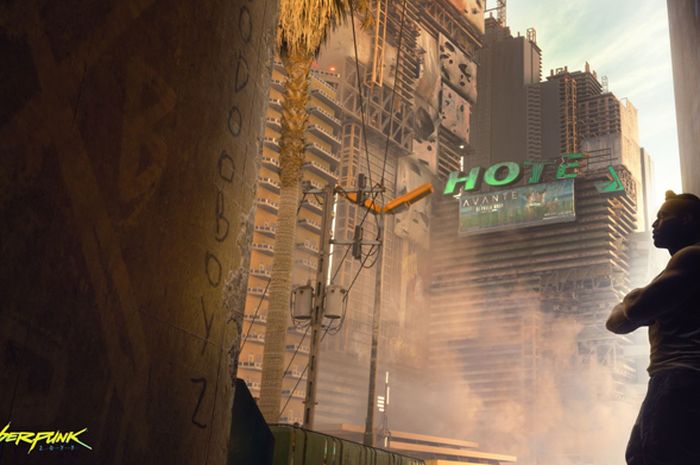 The game is one of the most anticipated by fans this year.

In addition to displaying the fantastic open-world CDPR gameplay, Cyberpunk 2077 is also blessed with a support system that is no less cool.

Ray Traced system and DLSS 2.0 combined, will produce the maximum quality that is ridiculous from this game.

Here are some advanced features that can optimize the graphics rendering performance of Cyberpunk 2077: Ray-Traced Diffuse Illumination is a feature capable of capturing sky light as well as lighting emanating from various surfaces.

When activated, this feature will brighten up the environment with natural light such as the sun and moon that looks real to light up the Night City.