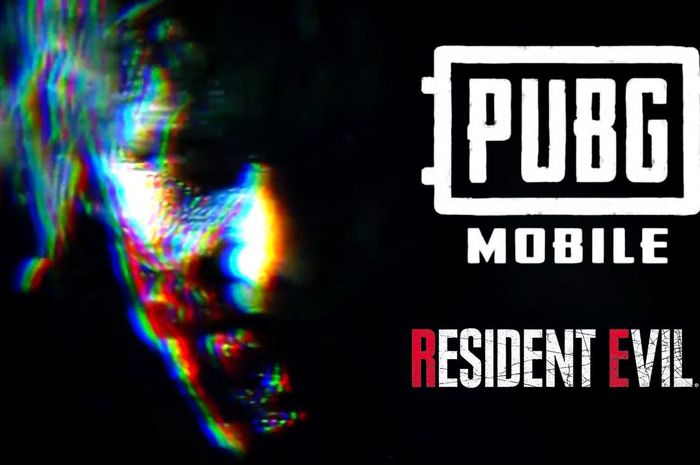 Reportedly this Zombie mode is named ‘Sunset’ which is on the Erangel map and reportedly there will be a boss from Resident Evil 2 in game battle royale this you know.

According to Mr.GhostGaming, rumors of this zombie mode will be in the town of Rhozok from the Erangel map.

Also Read: The First Day of the Mobile Legends NEXT Competition Runs Lively How to find live Zombies in PUBG Mobile

The concept of this mode is almost the same as the Horde mode in the game Call of Duty: Black Ops 4 where the world of zombies haunts players and must survive their attacks.

If the player manages to kill zombies and the boss, will later get new, better items.

The zombie figure can already be found now matchmaking in the city Military Base in the green tunnel.

Not only that, zombie corpses can also be found in the sea close by Military Base too you know.

On patches 0.11.0 also brings moonlight in the snowy Vikendi map that was previously on the PC version.

Well, this is the contents of the 0.11.0 patch in PUBG Mobile which will be released soon updates: