Gardius Empire, previously known as ACE (Alliances of Champions and Empires), is a joint project GAMEVIL and Dragonfly in 2022. Familiar with Dragonfly? That’s because they’ve worked on the legendary shooter series, Special Force. 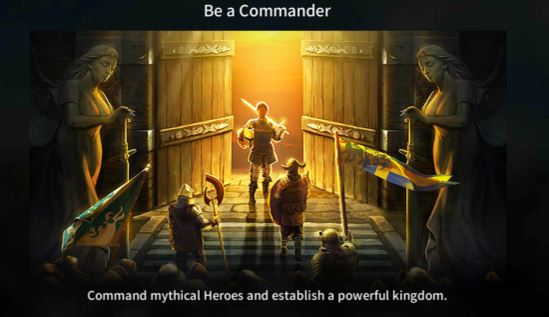 With the equivalent experience of these two well-known companies in Korea, Gardius Empire is expected to be successful in entertaining Indonesian gamers. 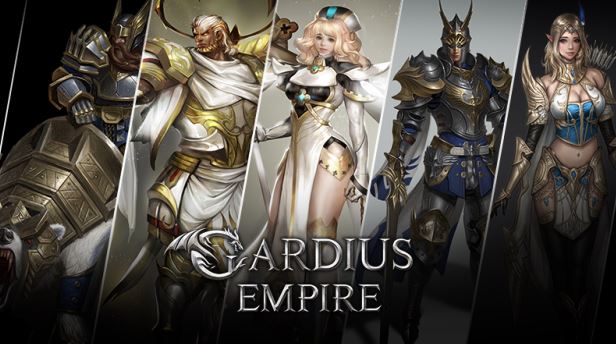 Check out the snippet here:

In Gardius Empire, gamers will enter a world filled with medieval gods and heroes, and embark on a battle-filled adventure to determine the fate of the kingdom. Experience an epic battle between humans and gods who allied themselves against Gronos for Gaia’s power stone. Gamers have to think of tactics to combine the construction of fortifications and collections of heroes with various elements, in order to form the best army. Full of tactics and strategy! 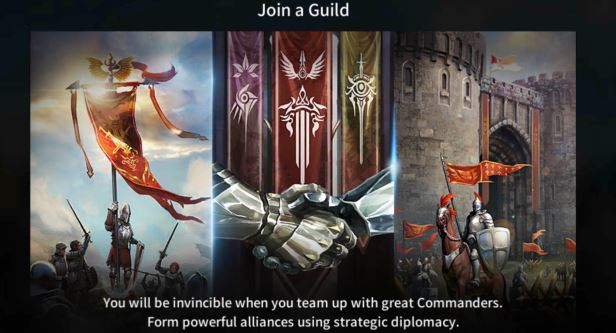 At the beginning of the game, you have to build a strong fortress first, then collect basic resources that become a source of troop strength to control and defend other forts. In addition to fighting for the throne in Celestial War, you’ll have to hunt down monsters and mine natural resources while collaborating or competing with other players from around the world.

Gardius Empire provides 350 heroes classified into four elements: Fire, Water, Wind and Earth. You have to collect a number of materials in order to develop these heroes, in addition to upgrading and strengthening the fortress.

You can join a Guild to train your heroes to be ready for big battles. With so many features, you will never get bored exploring the world of Gardius Empire!

Gardius Empire can be downloaded now!