GridGames.ID – After almost a week of guessing the clues from the teaser photos uploaded by PUBG Mobile, it’s finally revealed.

PUBG Mobile is proud to announce its collaboration with the South Korean girl group, Blackpink on its social media today (17/9).

Although we can already guess that the special passenger in PUBG Mobile New Era version 1.0 is Blackpink, but it’s not fun if it’s not announced directly.

This epic collaboration is marked by the hashtag #PUBGMxBLACKPINK.

Previously since a few days ago, PUBG Mobile has released 3 teaser photos as a hint of its collaboration with Blackpink.

The first photo has a picture of pink glasses used by a girl with bangs.

Suddenly, fans of the game guessed that the photo was Lisa, a member of the South Korean girl group, Blackpink. 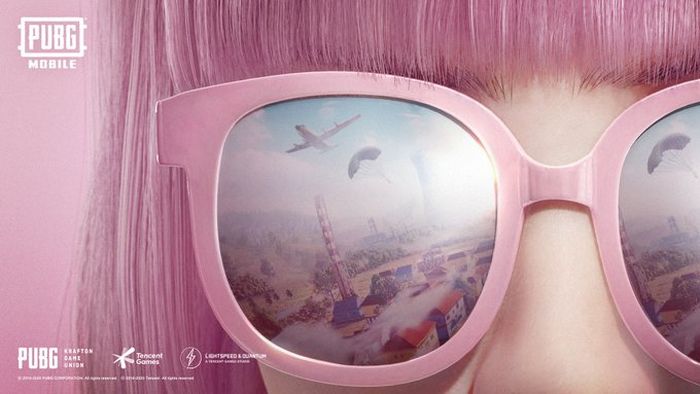 The similarity of the photo with Lisa Blackpink is when the bangs are seen, which is the hallmark of this girl whose full name is Lalisa Manoban.

Not only that, on the next day (15/9), PUBG Mobile again released a teaser photo with 4 girls in a car.

From the numbers, this strengthens the belief that PUBG Mobile will collaborate with Blackpink.

This started from PUBG Mobile which gave a hint that there was a special passenger who would be present at the PUBG Mobile New Era.

However, until this article was written, there has been no announcement of the type of collaboration between PUBG Mobile and Blackpink.

If GridGames is just guessing, there will be a girlband-themed outfit filled with Lisa, Jisoo, Rose and Jennie in PUBG Mobile.

However, we’d better wait for the announcement directly from PUBG Mobile, OK!