A very special event from Com2Us for gamers in Indonesia

Summoners War Arena entered the preliminary period to represent the Southeast Asian team to advance to the next round, namely the World Finals which will be held in New York this year. To support the Indonesian Representatives who took part in the Southeast Asia level elimination in Thailand yesterday, November 23, 2022, Com2us in Indonesia held a watch together event which was held at the Go-Work co-working space in Thamrin. 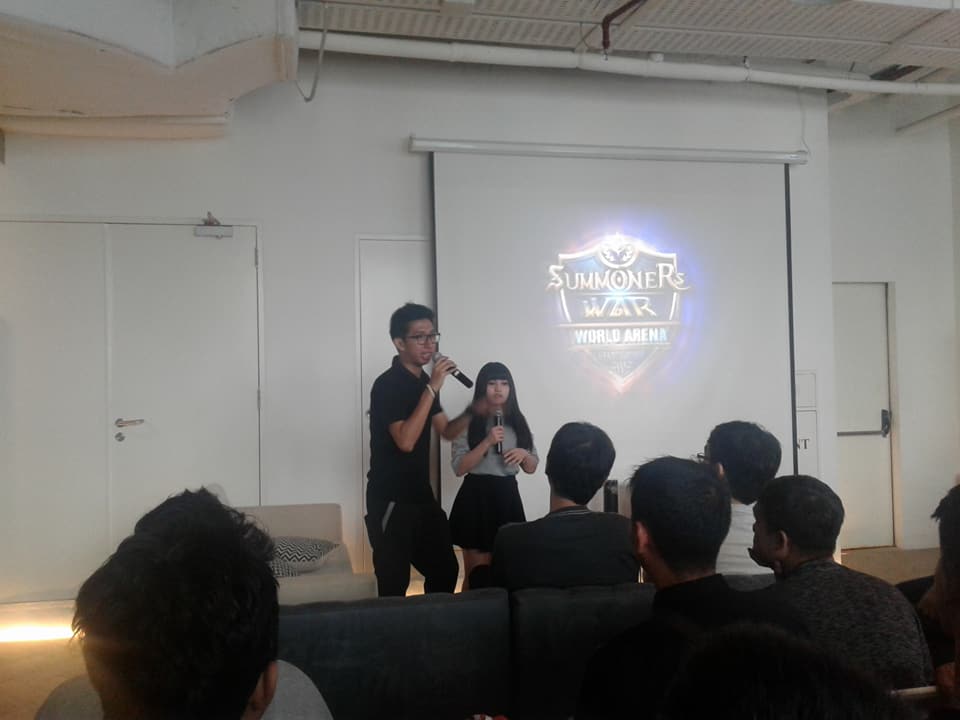 The event, which was attended by more than 40 gamers, was very lively, moreover, the Summoners War team in Indonesia had prepared casters to guide the game.

The MC duo who guided the event also looked very exciting when watching the representative match from Indonesia, all participants were swept into the game from the top rankers in this Southeast Asian level qualification. At the beginning of the match, Team Indonesia managed to penetrate the Winner Bracket until the 3rd round. However, unfortunately in determining the participants who advanced to the grand final, Team Indonesia had to bend their knees and go down to the Loser Bracket to fight for the 3rd and 4th place. 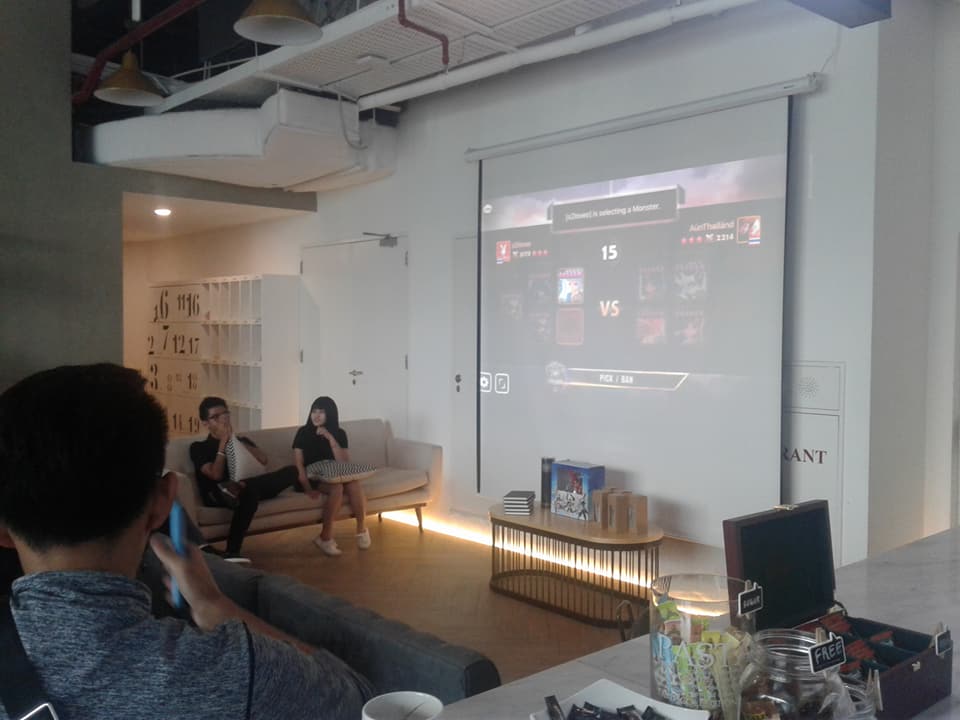 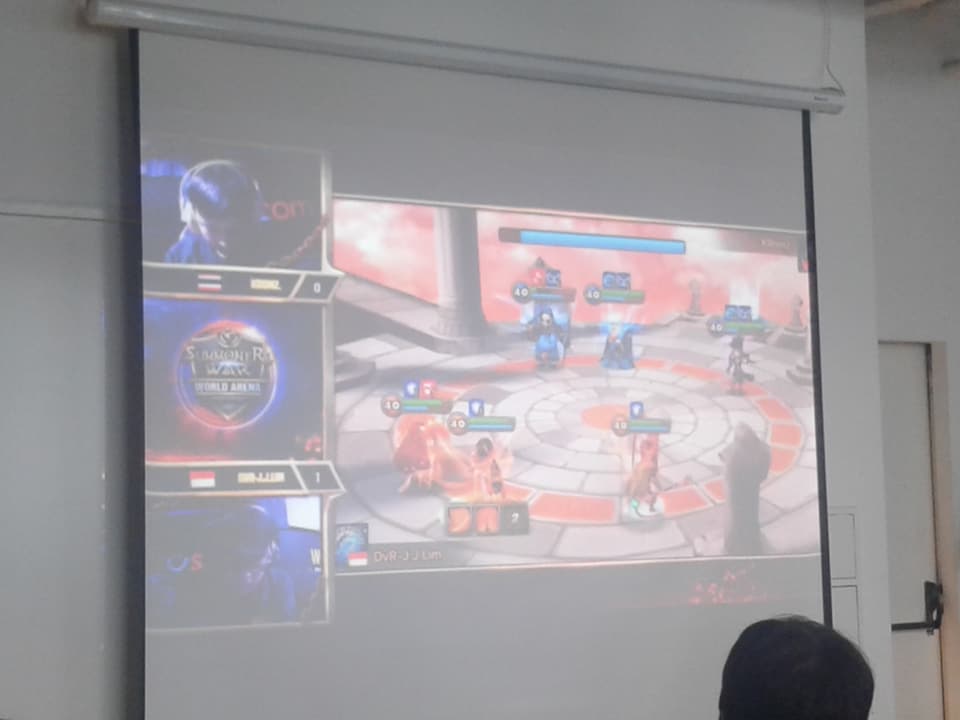 Excitement during the event watching together, all participants get prizes

Of course, the gamers who come will not go home empty-handed. All kinds of fun await. Mini-games

The games that are held challenge the knowledge and luck of gamers. 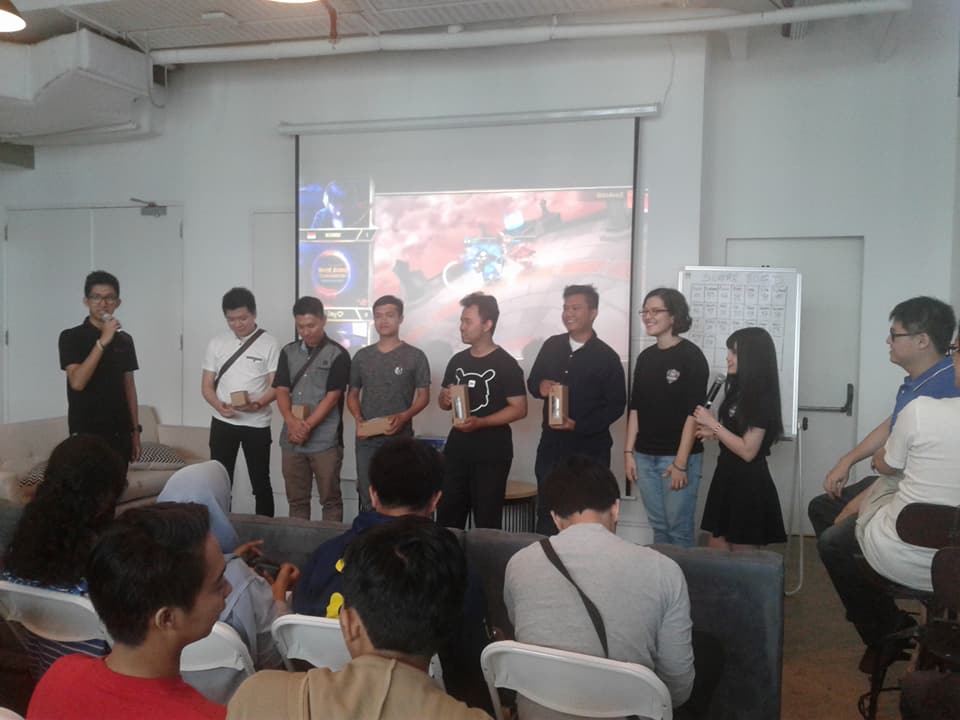 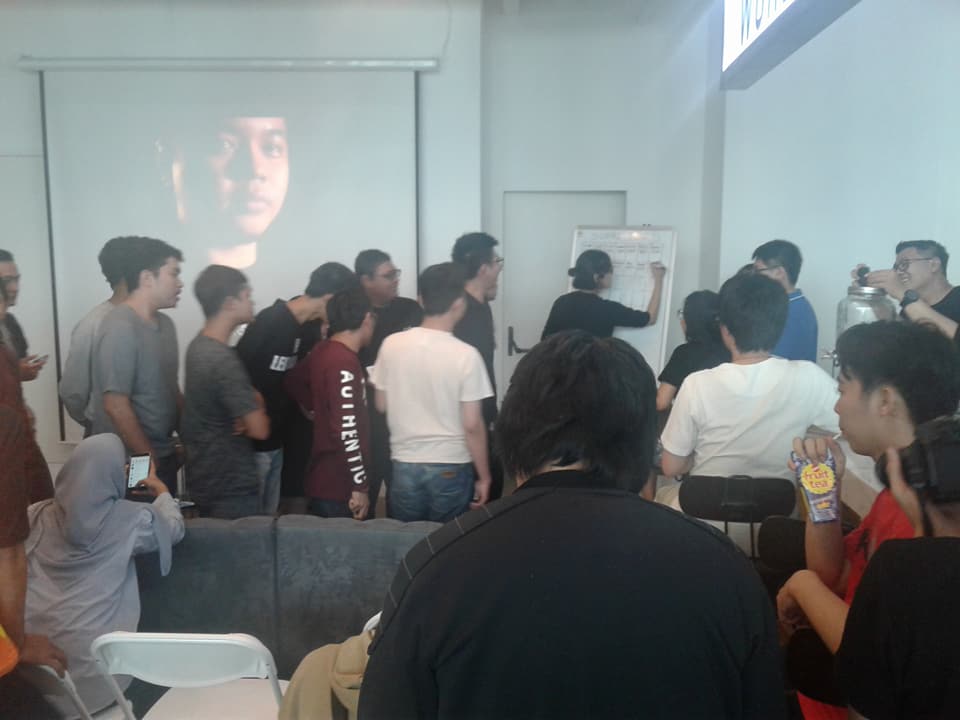