JAKARTA, INDONESIA – October 16, 2022 – The EVOS.AOV team won the 2022 Battle of Valor (BOV) title. As the 2022 BOV Champions, they received a cash prize of 300 million rupiah and also had the opportunity to represent Indonesia at the AOV International event. Championship: Asia (AIC) 2022 which will be held in Seoul, South Korea in November. 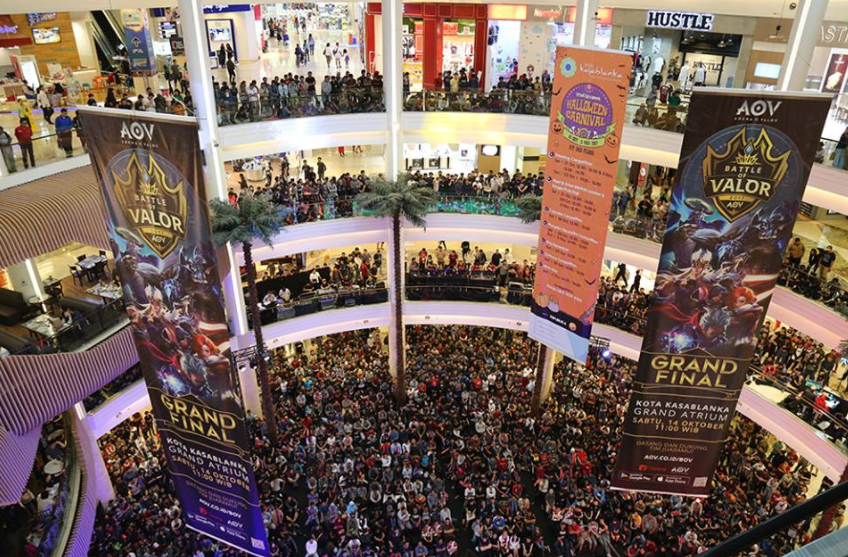 The struggle of the five eSports athletes of the EVOS.AOV team is not easy. To prepare for BOV 2022, the EVOS.AOV team trained intensively through sessions bootcamp every day and train against strong teams so you can improve skills and cohesiveness. This is what for them is the key to winning BOV 2022 this time. The struggle bore fruit very sweetly, starting from the preliminary round in the city of Bekasi, where they won the match against hundreds of Challengers (as AOV players) in the city, continued to the group stage, to the grand final against the SES Glorious team with a 3-0 result. .

“The key to our victory is training every day, training to follow the meta-meta that is outside and increasing the cohesiveness of the team. For the next plan, we will really use this 1 month time to adjust to external servers,” said Randy Shimane EVOS CL, Leader of EVOS.AOV. “We also hope that all Challengers can support and pray for us for our next struggle in AIC:ASIA.” Randy continued. 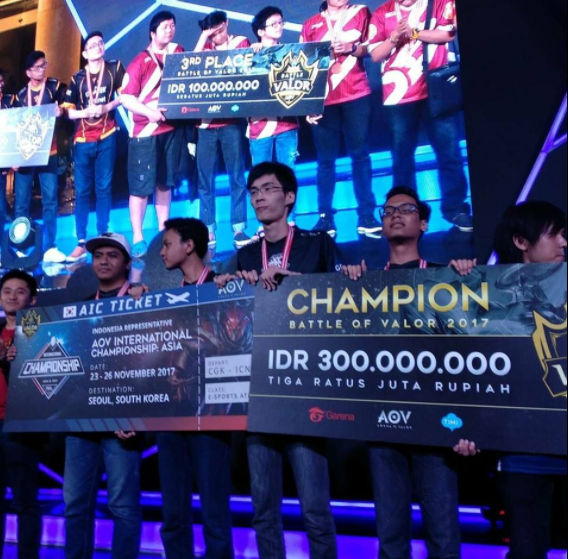 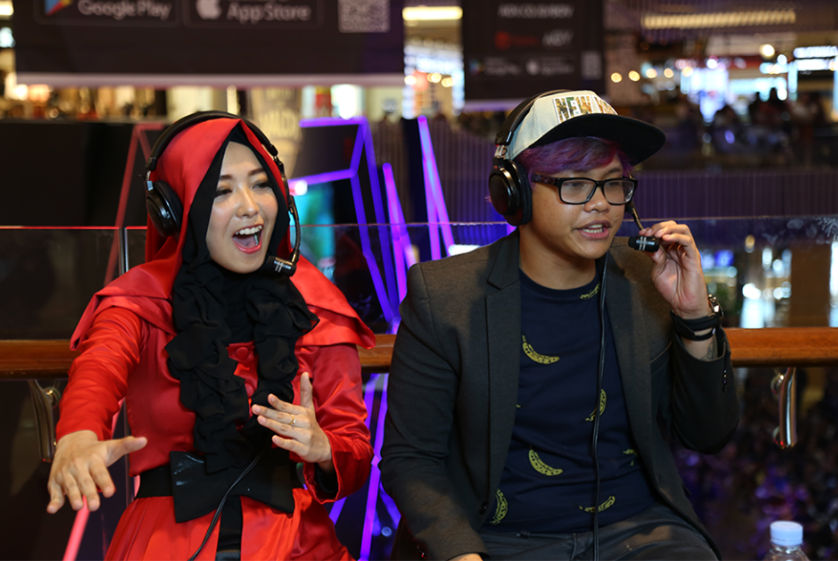 The BOV 2022 final event which was attended by a total of more than 5000 visitors and was enlivened with giveaway AOV exclusive merchandise for the first 1000 visitors, play together influencer famous (inYourdreaM, Pokopow, Punipun, Sarah Viloid, Edelynlyn), Meet & Greet with Cosplayers (Zai Naru, Wii Freyr, Robby Kazuya, Sora Hua), and many more. In addition, there are more than 7 Oppo F3 Smart Phones that are distributed free of charge to visitors. 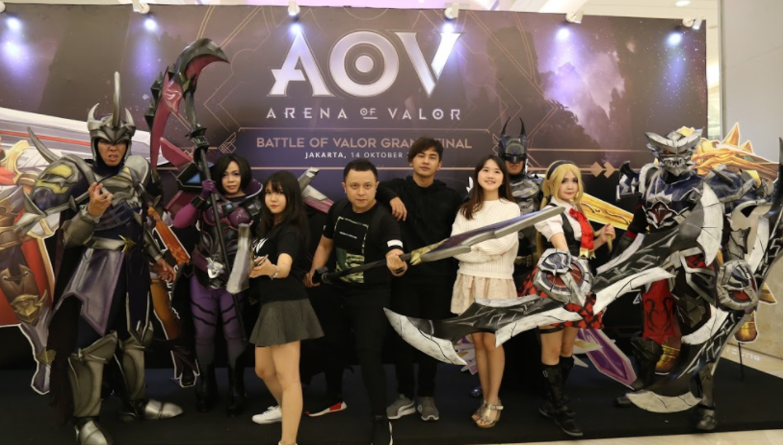