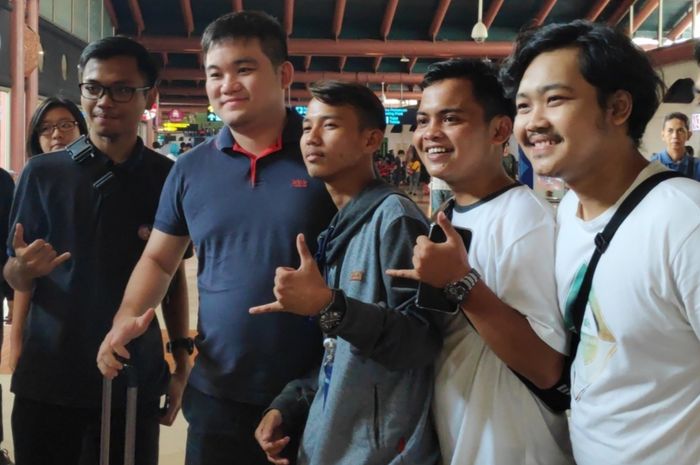 Donkey poses with fans before leaving for M1

They have left for Kuala Lumpur, Malaysia, which hosted the M1 on November 8, 2022 yesterday.

Enthusiasm from the community supporting the two teams was also seen accompanying the departure of the two teams at Soekarno-Hatta Airport.

The first team to arrive at the airport was RRQ who came with the coach and manager. 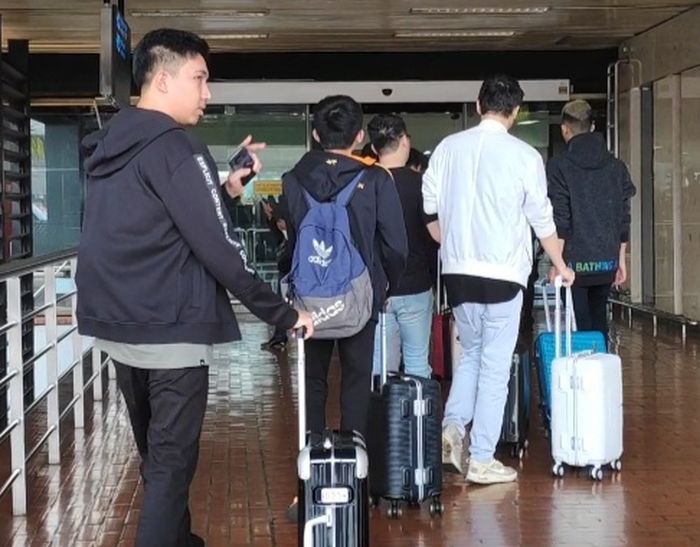 RRQ leaves for Malaysia for M1

They were seen greeting their supporters there.

Unfortunately they didn’t have time to take pictures with the fans, guys. RRQ is about to go to Malaysia to compete in M1