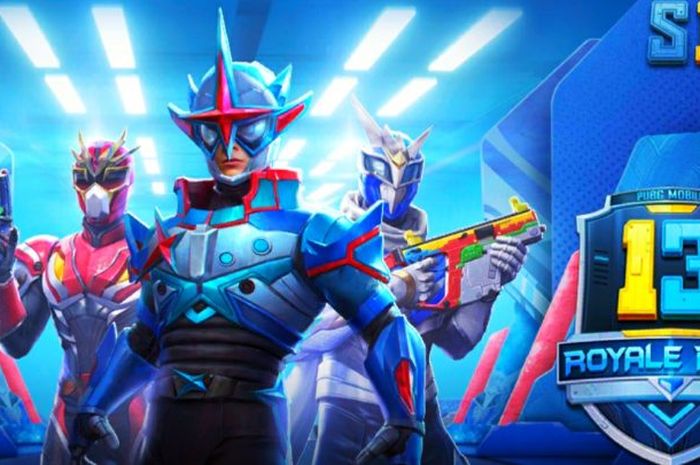 GridGames.ID – Surely some of you are thinking “why is it difficult to push ranked in season 13” or “season 13 feels really heavy, man”.

Season 13 is the season where PUBG Mobile is already 2 years old and many players have adapted to the battle-royale gameplay.

In Season 13, there are also many cheats hanging around the Erangle, Miramar, Sanhok and Vikendi map areas.

But those of you who want to become pro-players, don’t use third-party applications or cheats to support your rankings.

Push Ranking can be tough if you don’t adapt to an efficient way of playing or gameplay.

Well, here GridGames wants to give you information about the meta gameplay in Season 13 which is often used by pro-players.

Meta gameplay itself is simply a change in playing style that is done in a different way.

Also Read: How to Choose the M416 Attachment on PUBG Mobile that is Suitable for Use

Here’s a new meta gameplay that is often found in Season 13 of PUBG Mobile: