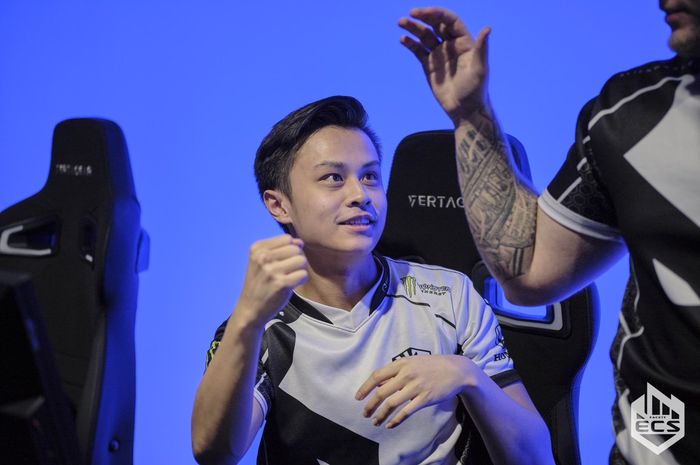 This achievement was achieved after winning over another popular CS:GO team, Evil Geniuses.

Evil Geniuses lost heavily in the first map, Inferno with a score of 4-16.

In the first map, Team Liquid succeeded in showing their best game by becoming CT.

In fact, Team Liquid only needed 5 rounds to close the first map.

Jonathan ‘EliGE’ Jablonowski was the star of the night with 19 kills and only died 9 times.

In the second map, EG tried to get up.

It looks like @TeamLiquid‘s event break is paying off as they vaporize @EvilGeniuses 16-4 on Inferno ????️