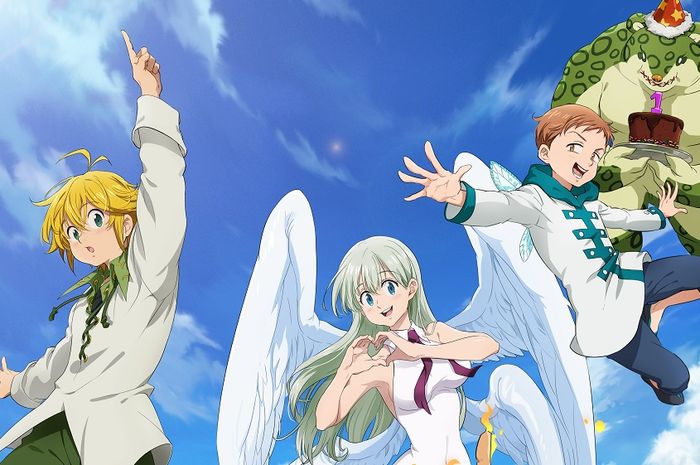 This RPG genre game, which is available in 12 languages, was released globally in May 2022.

Well, in order to celebrate the first anniversary of The Seven Deadly Sins: Grand Cross, Netmarble presents a special event for 2 months.

One of them is the Festival The One event with a variety of interesting heroes and abundant prizes to be enjoyed by current and returning players.

From May 17th, SSR [Invincible Avatar] “The One” Escanor who is one of the strongest characters in Seven Deadly Sins has been made available for collection through the Festival The One draw.

When turn Ally starts, this character can give one effect that increases all stats by 6%.

If this effect is 3, the character becomes Debuff immune for 1 turn after removing the Debuff.

Ultimate Move “The One” Escanor is also able to give 864% DMG and additional Death DMG on one enemy.

In addition, players can receive [Light of Hope] King Arthur by completing The One Festival Event Mission.