Closing the last week of fasting by breaking fast together

Approaching the last week of the fasting month of 2022, the Buk-Ber Gamer event was held as a closing and complement to worship in this holy month. This time, Buk-Ber Gamer invites the Dragon Nest Mobile community who are having fun with the latest updates. Fully supported by zGold MOLPoints, this Buk-Ber Gamer event was also held on June 10, 2022 at Warunk Upnormal Tanjung Duren, West Jakarta. 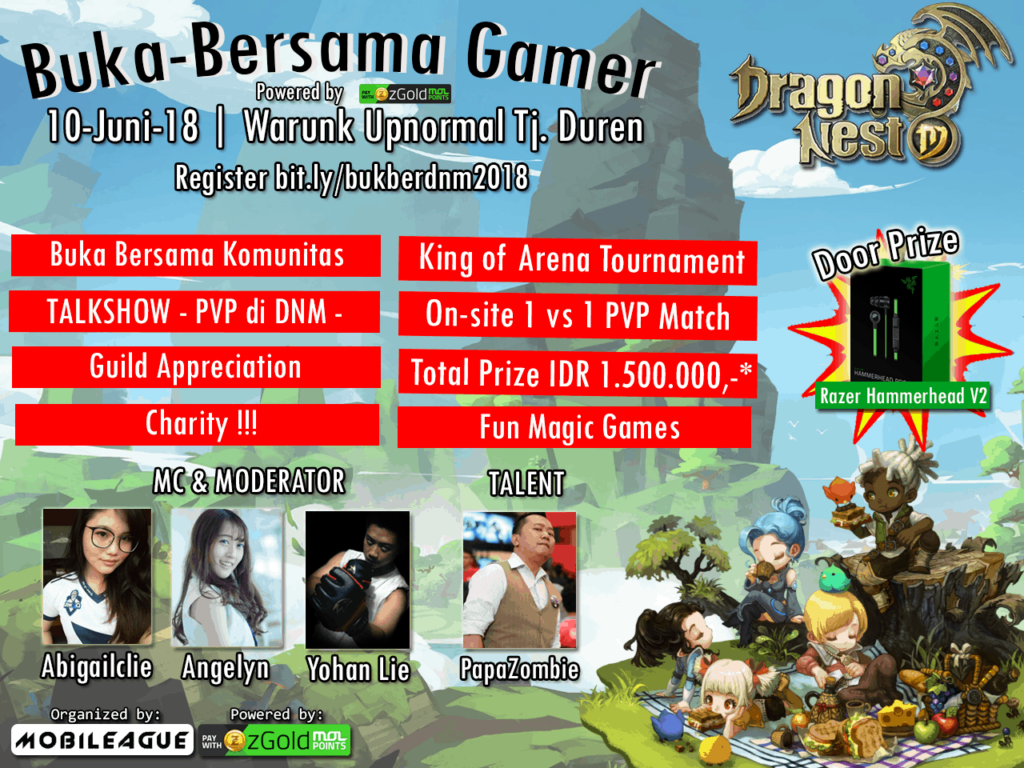 Guided by the MC duo Claire and Angelyn, the Buk-Ber Gamer event was very lively. The event opened with a talk show about PVP on Dragon Nest Mobile hosted by Yohan Lie, one of the gamers who is quite active in Dragon Nest from his PC game era to his current mobile game. After talking about PVP in Dragon Nest Mobile, the participants were entertained by the fun-magic show presented by Gonza – Papa Zombie. After that, the participants got ready to order food at Warunk Upnormal. 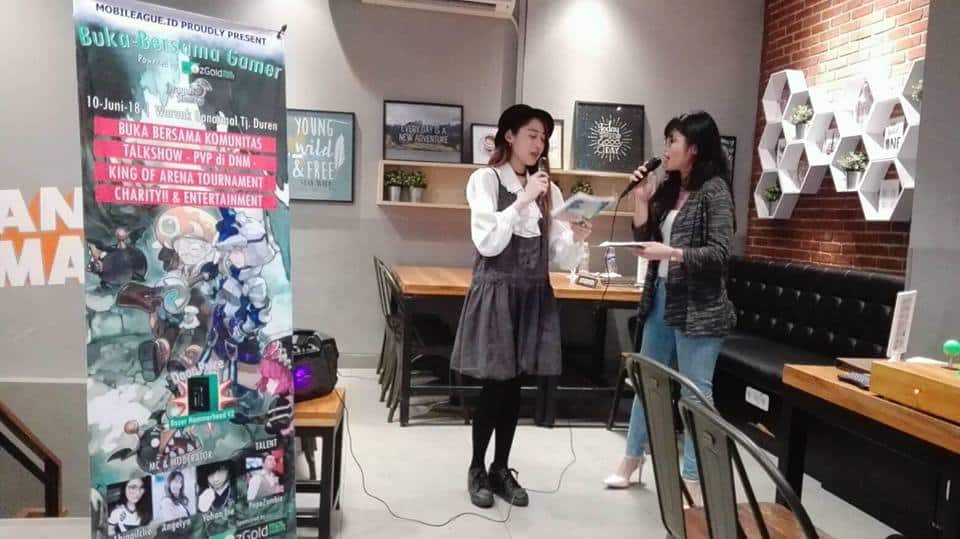 The event continued after breaking the fast and maghrib prayer with Kings of Arena, where the players were challenged for their agility to get a wins streak of 10 times. A thing that is not easy, but with a little skill and precise tactics finally the champion has been chosen. 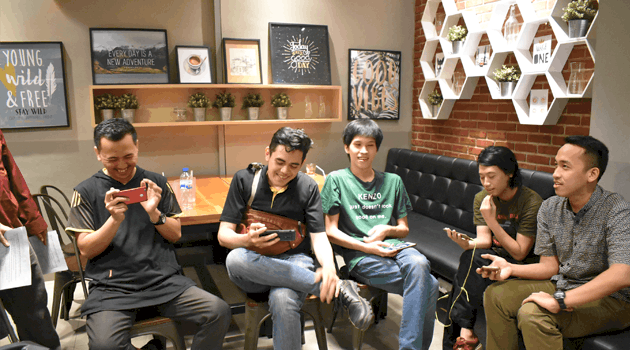 The winners of the King of Arena which was held at the Buk-Ber Gamer event received a total prize of IDR 1,500,000, which was given in the form of zGold MOLPoints which can be used to top up the Dragon Nest Mobile game. Here are the prizes the winners got

How to Top Up Dragon Nest Mobile with zGold MOLPoints

Keep doing charity in the month of fasting

This event is not only focused on worldly pleasures, because at this event there is a Charity event that collects donations from the players present to be donated to our friends in need. The total collected donation of IDR 320,000 which has been submitted through kitabisa.com in the education campaign via the following link https://kitabisa.com/kirimbudi 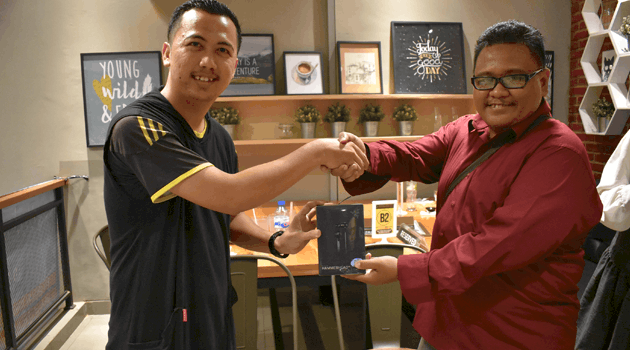 Those who donate will have the opportunity to take home an original Razer Hammerhead V2 in-ear sponsored by zGold MOLPoints of course.

Watch the video footage below