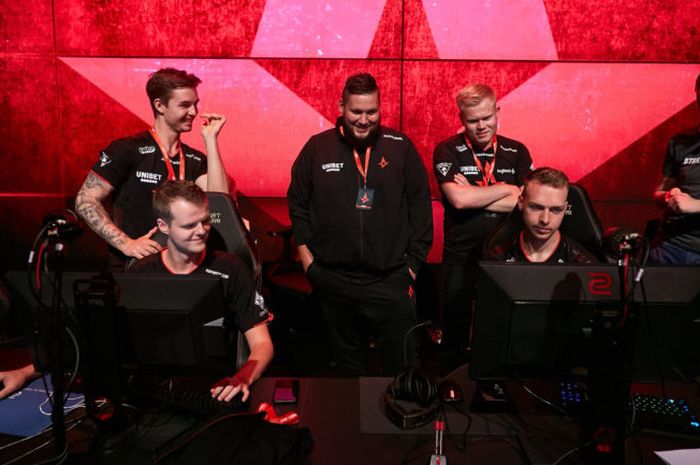 With this IPO, the Astralis team is officially listed on the Danish Nasdaq stock exchange.

Astralis is also the first esports group to make this move.

Not only available in Denmark, international investors can still buy Astralis shares through intermediary brokers.

.@astralisgroup, the owners of @astralisgg, @origengg and @futurefcgg, launched their IPO of 16,759,777 shares at approximately $1.33 per share in Denmark on Monday.

With the steps taken by Astralis to be listed on the stock exchange, it further shows the potential of the Esports Industry.

In a report revealed by Newzoo, for example, the global esports industry revenue this year reached $1.1 billion.

With the rapid growth of the esports industry, Astralis is increasingly convinced to take this step.

Astralis Group CEO, Nikolaj Nyholm said that by taking the floor on the stock exchange, the market will be more open and educated about the existence of the esports business.

Astralis Group’s courage to take this step is also supported by the promising performance of its three esports teams.