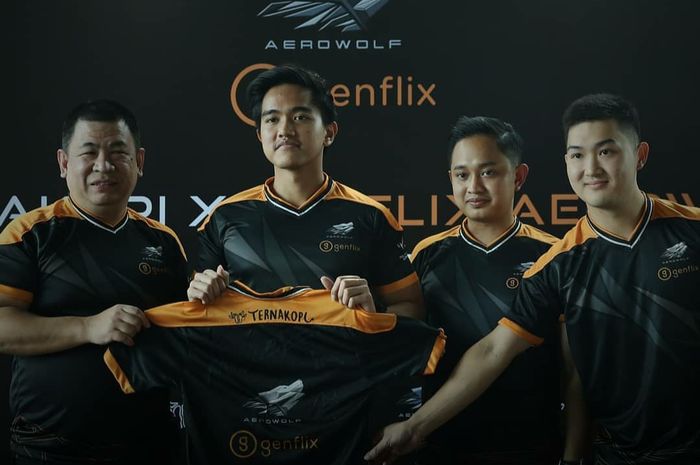 Apart from Kaesang, these 12 players haven’t shown their teeth yet in MPL Season 4

The tournament, which started on August 23, 2022 yesterday, has brought together a series of big names in the world of Mobile Legends.

MPL Season 4 itself will last for 3 days each week, starting from Friday-Sunday.

With a busy schedule, of course, each team has prepared a number of reserve players to appear at critical times.

Unfortunately, until this fourth week, there are still many reserve players who have not had the opportunity to play at all.

MPL’s official Instagram account, mpl.id.official, noted that there were 13 reserve players who had not appeared at all to date.

The thirteen players came from 4 teams. While the number of teams participating in MPL this time is 8 teams.

This means that half of the teams are still confident in the first team without wanting to replace them with substitute players.