Ready to become an Indonesian national team athlete in the AOV match? sign up now

AOV has been officially selected to be the only Mobile MOBA that will be demonstrated at the prestigious 2022 Asian Games. Now is an opportunity for you to make Indonesia proud and the name of Indonesia in the 2022 Asian Games International arena. Garena has opened up opportunities for all the best Indonesian children who want to join the fight through the qualifiers that are open to the public!

Registration has been opened at the following link aov.co.id/asiangames 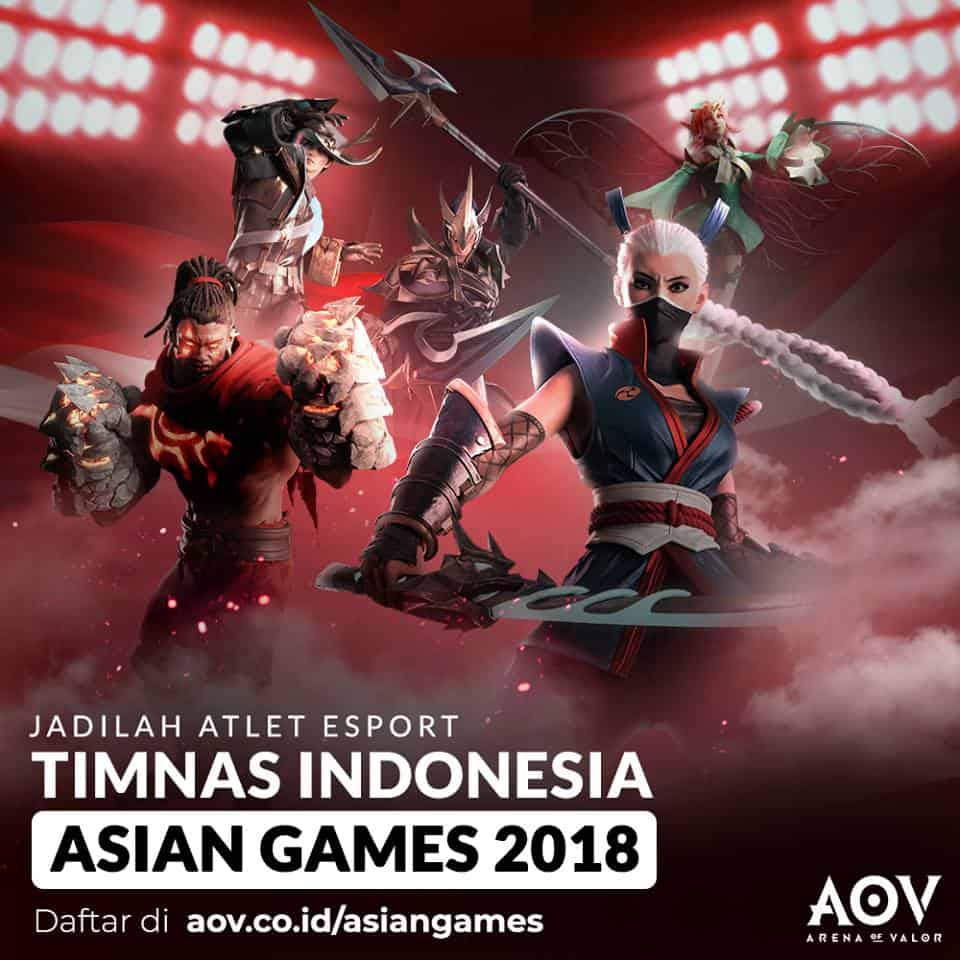 Don’t be confused if you want to be a representative of the Indonesian National Team eSport Athletes in the Arena of Valor game branch, the Mobileague team will share some information below

As for the details of the course of the match until it is selected, the Mobileague Team will explain below

Support Indonesian e-sports and be the best!
#AOVasiangames