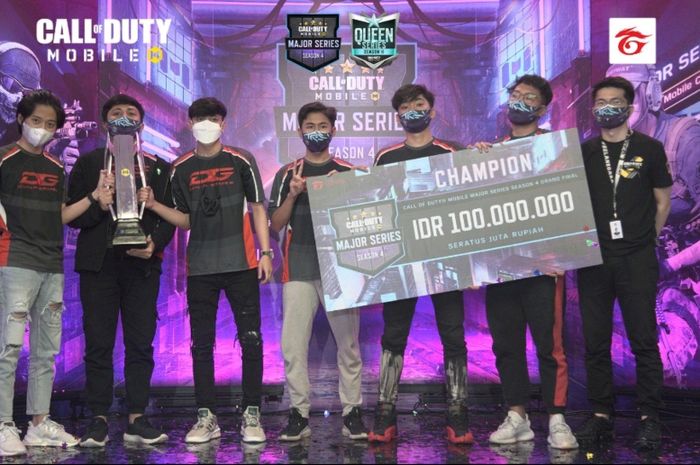 Thanks to this victory, the team that defeated Rimo Sadewa in the Grand Final was entitled to take home cash worth Rp. 100 million.

Not only that, DG Esports will also represent Indonesia to the upcoming “CODM Garena Invitational” regional tournament.

DG Esports defeated Rimo Sadewa with a final score of 2-0 in the Grand Final which was held at the Garena Indonesia office behind closed doors on May 7, 2022.

The struggle of DG Clove and his friends can be said to be very dominant with an unbeaten game from start to finish.

The rotation and rhythm performed during play in the two selected maps, namely Crash, are very good.

This benefits all players, especially the rushers who can trick the Rimo Sadewa team which ultimately leads them to victory with full points.